Economics in Brief:  Banks Bracing for a Run on Cash – Next City

Economics in Brief:  Banks Bracing for a Run on Cash 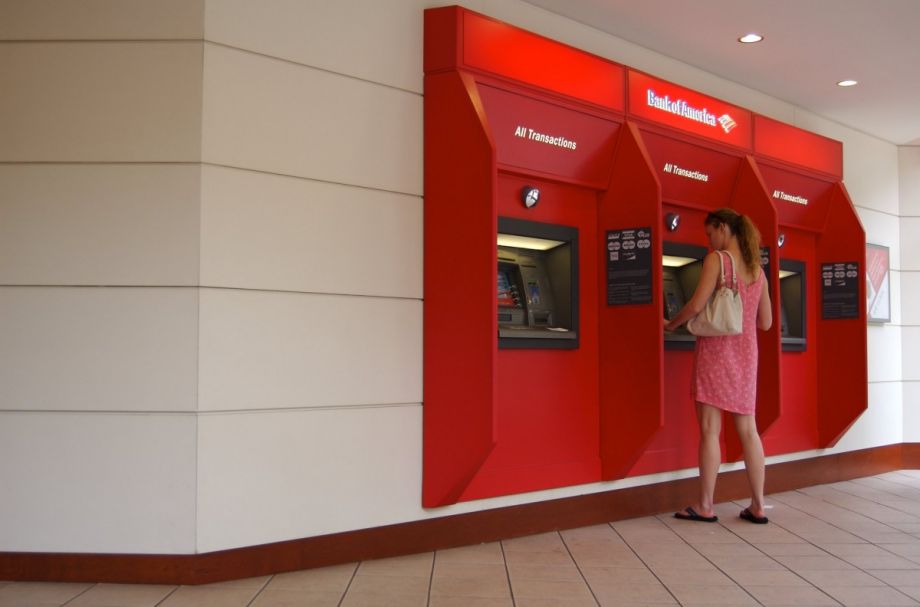 Banks Bracing for a Run on Cash

Some Americans have begun withdrawing large amounts of cash from their banks, leading some banks to run low on cash and to prepare for a potential run.

American Banker reports that several banks are focusing “more on basics such as staffing, sanitation and having enough cash to meet customer needs. These efforts could prove critical if … customer behavior takes an irrational turn.”

Jack Heath, president of Washington Trust Bank in Spokane, told the publication that his bank has fielded “a lot” of questions from customers about having cash on hand. “We’re having proactive discussions with our clients and working through their issues and fears,” he told the publication. “The credit and debit system will continue to operate, so cash is not critical. Like toilet paper sales — don’t overreact.”

The FDIC posted guidelines to its website Wednesday asking Americans not to panic. “Keep in mind, the safest place for your money is inside a bank,” the agency said.

An industry already hit hard by ride-hailing apps and predatory lending is now suffering again, thanks to the novel coronavirus. ABC7 NY reports that customers have plummeted in the age of social distancing, and that drivers are worried about being exposed to the virus themselves.

Marblegate Asset Management, a private equity firm that owns 3,500 distressed medallion loans, said it will freeze payments for 30 days to “help owner-drivers manage their medallion loans… and keep their cars on the road during this challenging period.”

The offer is “a good start,” Bhairavi Desai, executive director of the New York Taxi Workers Alliance, told Crain’s. But without fares, drivers will find it tough to meet basic costs of living, even without paying their medallion mortgages.

Keeping taxi drivers on the road is in the public interest, Desai added. “Owner-drivers operate cars with partitions, many wheelchair accessible, and are seasoned drivers.”

Major mortgage lenders and bankers are working on a plan to pause payment in home loans during the COVID-19 pandemic, the New York Times reports.

Details were still being worked out, but Ed DeMarco, the chief executive of the Housing Policy Council, a trade group that includes major banks, said he wanted the plan in place by April 1.

“There are so many people in the industry right now working incredibly hard to make sure we can get some needed assistance in place,” Mr. DeMarco told the Times. “The eligibility is meant to be broad. It’s meant to be to those households and families who have seen an economic disruption as a result of the virus, whether they have been directly affected medically or indirectly, because of the disruption to businesses.”

Already, around one in five Americans have lost their jobs or had their hours cut since the coronavirus hit, the Los Angeles Times reported. Economic forecasting firm IHS Markit said Monday it expected the unemployment rate to rise to 6 percent by mid-2021, the Times reported. The Economic Policy Institute estimated that the COVID-19 outbreak would result in the loss of three million jobs by this summer.