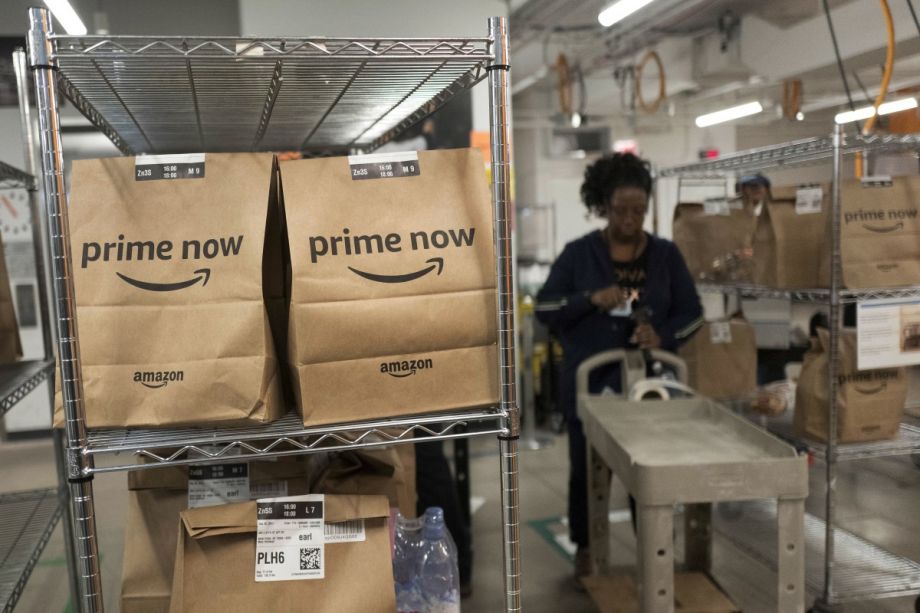 Amazon Is Looking for Office Space in New York

It’s no HQ2, but Amazon is reportedly seeking 100,000 square feet of office space in Manhattan, the New York Post reports.

The renewed focus on New York is, depending on who you ask, either a “rebuke” to the politicians such as Alexandria Ocasio-Cortez who disapproved of the $3.2 billion in tax incentives the state was planning to give Amazon to locate in Queens, or proof that AOC and others were right, since Amazon is expanding in New York without the subsidies.

Amazon already has about a million square feet of office space in the city, plus another million in warehouses and fulfillment centers. (There’s also a half-million square feet of Whole Foods stores.) So 100,000 additional square feet isn’t all that impressive. And, as the Partnership for New York City, which advocated for HQ2 in Queens, told the Post, the 100,000-square-foot Amazon expansion (if that is what it is) will be absorbed by Manhattan with hardly a blip.

Sankofa Video Books and Cafe, a longtime black-owned bookstore that is a cultural center for the Pleasant Plains / Park View neighborhood, is asking for a 10-year tax abatement from the D.C. Council, DCist reports. Co-owner Shirikana Gerima told the outlet that her property taxes are $30,000 this year, projected to rise to $36,000 by 2022. “It has been going up and up and up, and I haven’t really cried uncle until recently, because it’s just not fair,” she told DCist.

D.C. has around 70 active tax abatements, DCist reports, mostly designed to attract or retain large institutions, rather than small businesses. Not all have been effective. The city gave up about $40 million in revenue per year under a program designed to attract high-paying tech jobs, a 2018 audit found. That break for “Qualified High Technology Companies” was, the audit found, not working as intended. That program was cut in the 2020 budget.

As for Sankofa, Gerima says: “The city absolutely has the responsibility of making sure we can be here. And by ‘we’ I don’t mean just Sankofa — I mean the black population, the colored population of D.C.”

Opportunity Zones Are the New Bitcoin?

“Opportunity zones are like high school sex,” Brett Messing, president of Skybridge Capital, told Institutional Investor. “Everyone is talking about it, but nobody is doing it.”

That may be a slight exaggeration (and Skybridge even offers an Opportunity Zone REIT, so they can’t be that bearish on them), but Messing and others agree that so far there has been more talk than action on the new federally authorized tax shelter.

“This is a longer-term investment that takes more consideration before pulling the trigger,” he told the news outlet.

And David Schawel, the chief investment officer of Family Management Corp., a New York-based investment adviser serving wealthy people, tweeted that he had not “seen one legitimate sounding opportunity zone investment. The sales pitches remind me of blockchain except replace ‘decentralized’ with ‘tax deferral.’”