Economics in Brief: Adults With Children More Likely to Lose Income During COVID-19 – Next City

Economics in Brief: Adults With Children More Likely to Lose Income During COVID-19 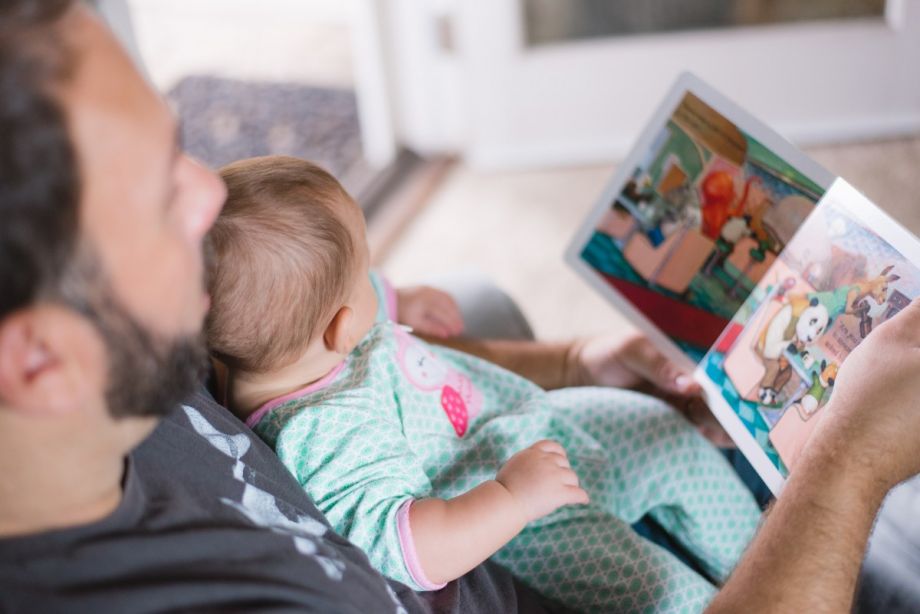 (Photo by Picsea on Unsplash)

New data from the U.S. Census Bureau estimates that more than half (55 percent) of households with children have had at least one adult lose employment income since the beginning of the pandemic. That’s significantly higher than what’s happened in childless households (where the rate is 44 percent).

The financial strain on families is only likely to increase. The New York Times reports that another 2.1 million people filed unemployment claims last week, bringing the total to more than 40 million people, or one in four American workers.

Billionaires Are $434 Billion Richer Since the Pandemic Started

The economy may be in shambles but the stock market is doing great. Because of this, the net worth of America’s billionaires is up 15 percent since the pandemic began, CNBC reports. The richest five billionaires — Jeff Bezos, Bill Gates, Mark Zuckerberg, Warren Buffett, and Larry Ellison — saw combined gains of $76 billion.

The data comes from a report by the progressive coalition Americans for Tax Fairness and the left-leaning think tank Institute for Policy Studies, which analyzed Forbes’ real-time estimates of the billionaires’ worth.

“Even in the midst of the greatest national emergency since World War II, tax handouts to the wealthy have continued,” the report says, referring to the “millionaire loophole” in the CARES Act that allows certain tax deductions for the wealthy.

As Next City has previously reported, not every American is getting a stimulus check. Across the country, groups have mobilized to provide economic relief for some of the most vulnerable, including undocumented immigrants.

Movimiento Cosecha, a national immigrants-rights nonprofit, launched its Undocumented Worker Fund in March, granting funds to 1,000 applicants in its first round of donations. Earlier this week, the organization announced that it had reopened its fund and received 900 applications for relief in the first minute. They had given away relief to 2500 families within the first 25 minutes and had to close the application again. Another nearly 50,000 people tried to access the page but couldn’t get through.

In a Medium post, the organization explains how it created an undocumented-led committee of more than 30 volunteers to guide the creation and administration of the fund. One key lesson that Movimiento Cosecha took to heart was to limit the amount of personal information they collected, and minimize the information shared with the federal government. Families are required to fill out one online form and participate in one phone interview with a volunteer.

Movimiento Cosecha is raising more money for its fund. Meanwhile, it’s posted a list of other relief funds for undocumented workers on its website.