Economics in Brief: A Public Bank May Come to Silicon Valley – Next City

Economics in Brief: A Public Bank May Come to Silicon Valley 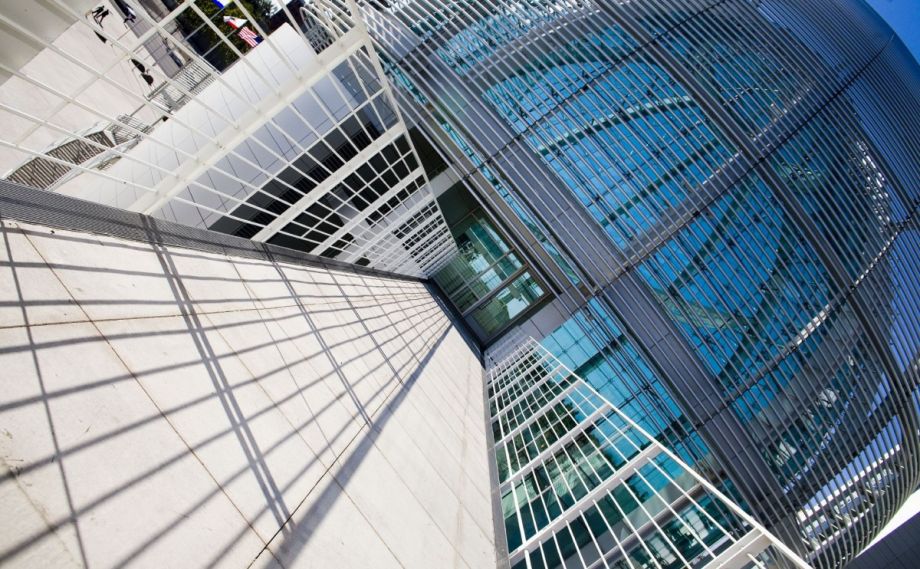 Santa Clara County’s board of supervisors voted unanimously to study how they might create a county-owned public bank, San Jose Spotlight reports. The move follows one by San Jose, the county seat and largest city, whose council members have also signed on, at least tentatively, to the idea.

Why the hesitation? Because publicly owned banks aren’t yet legal in California. Assembly Bill 857, which would allow cities and counties within the state to operate banks for the first time in history, is still making its way through the legislative process. In San Jose, councilmembers argued that the city should be “proactive … and strongly consider how this bill could benefit the 10th-largest city in America.”

AB 857 is endorsed by 100 organizations across California, according to the California Public Banking Alliance, which pushed for the legislation.

On Sunday night, Washington’s state legislature voted to overturn a 20-year-old law that essentially banned affirmative action, the Seattle Times reports. On Monday morning, a group that opposed the repeal had already filed a referendum seeking to overturn the repeal.

Dizzy yet? I-1000 repeals Initiative 200, which Washington state voters approved 20 years ago and which blocked the government from giving preferential treatment to people on the basis of sex, ethnicity, color, race, or national origin. The law banned preferential treatment in hiring, college admissions and public contracting, among others. Activists collected 400,000 signatures — more than any previous initiative to go to the legislature — to get I-1000 on the ballot. But lawmakers chose to vote, rather than send the initiative to the people.

But less than a day after the vote, supporters of Initiative 200 filed a referendum hoping to overturn I-1000. They’ll need to collect 129,811 signatures by July 27 to be able to put the question to voters.

A recent report from “think-and-do tank” Detroit Future City puts its lens squarely on the city’s middle class. Why? Because, as Detroit Future City executive director Anika Goss writes, “middle-class households can determine tax base, education-spending, and the stability of its neighborhoods.”

Attracting more middle-class residents back to the city won’t be easy. In a focus group. Detroit Future City asked people what was keeping them from living in Detroit. The answers were “unanimously” high taxes and car insurance, and poorly performing schools. Resolving these barriers “must be our top priority,” the group said.