Economics in Brief: A Co-Op Grows in a Food Desert – Next City

Economics in Brief: A Co-Op Grows in a Food Desert 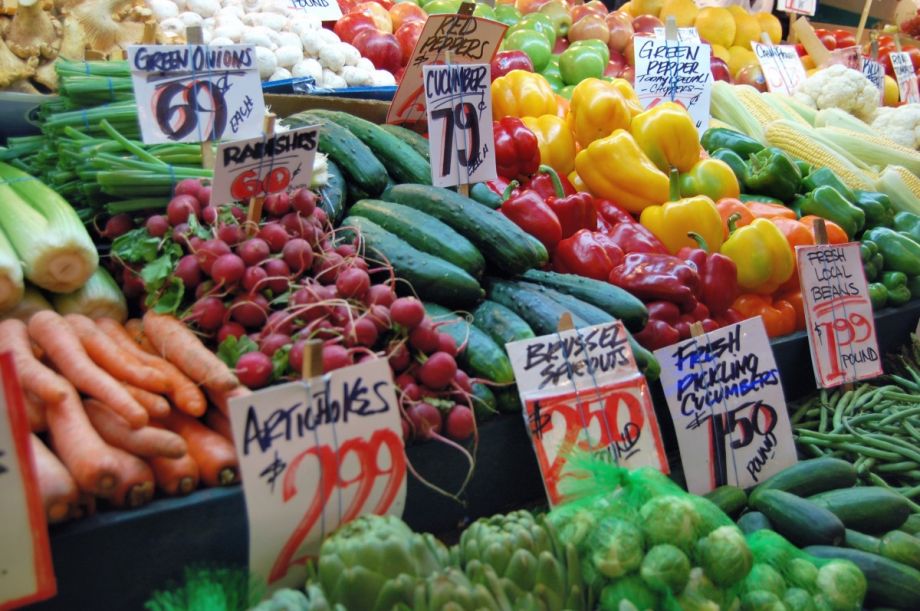 The Community Grocery Cooperative is working to open a co-op somewhere in D.C.’s east-of-the-river neighborhoods, DCist reports. This region has been historically marginalized and, despite having 150,000 residents, has only three of the city’s 49 grocery stores, DCist writes.

The co-op, which does not yet have a physical location, will “be a way for residents to really have a sustainable store in their neighborhood that they can control and doesn’t just up and leave,” Community Grocery Cooperative member Clarice Manning told the site.

The co-op is in its early stages, with a goal of 300 paid members — right now it has just a dozen, Manning said.

A new documentary that premiered on PBS this week highlights the unsung history of African American entrepreneurship. “Boss: The Black Experience in Business”, by Peabody- and Emmy Award-winning filmmaker Stanley Nelson, tells the stories of Chicago Defender publisher Robert Abbott, inventor Annie Malone, and investor John Rogers, among others.

The documentary spans the history of black entrepreneurship from enslavement — when enslaved people might be loaned out to other white families but might, if they were lucky, receive a portion of the payment to save to buy their own freedom — to the present day. Block Club Chicago has an interview with Nelson for more.

The city’s second “equity indicator” report shows that inequalities by race, gender and income are still prevalent in Pittsburgh, the Post-Gazette reports.

A few takeaways from the report, via NEXTPittsburgh:

“This analysis is a start towards untangling the deep roots of inequality that exist in this city,” said Mayor Bill Peduto in a press release about the new report. ”By integrating the Equity Indicators into our work, we are aligning budgets, staff and policies to increase effectiveness and efficiency, and providing a government that better serves the people, planet, place and performance of this great city.”