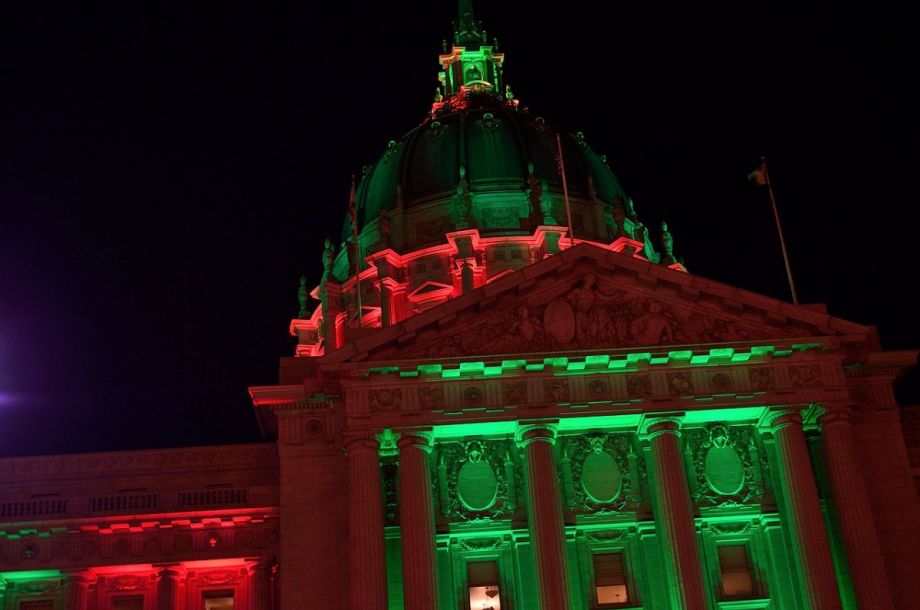 Here’s what got our attention in the world of economic policy and practices this week. If you have a story idea for The Bottom Line, email our senior economics correspondent, Oscar Perry Abello, at oscar@nextcity.org. — Next City editors

Big Public Bank Deposit
San Francisco’s treasurer released the Municipal Bank Feasibility Task Force Report last Friday. The findings didn’t make the front pages — the city was up against another report delivered by some guy named Mueller that day — but the task force’s analysis of three models for municipal-owned banks is worth digging into. BTW, here’s how this whole deep dive came to be in S.F.

Must-See Livestreams
Reason #436 that Oscar Perry Abello is the Next City senior economics correspondent you need in your life? He says this profile in The American Prospect, “Congress’s New Progressives Take On the Banks,” “sums up a lot of why I’ll be excited to watch livestreams of House Financial Services Committee hearings for the next year.” We can’t blame him: Chances are you’ve seen at least one viral video this month of someone being grilled by committee member Alexandria Ocasio-Cortez. With old and new legislators from major urban areas, everything from the Community Reinvestment Act to strengthening minority-owned banks is on the policy table.

Bipartisan Support for Pot Banking Bill
Speaking of the House Financial Services Committee, members moved a bill along Thursday that would help legal pot entrepreneurs get better access to financial services. As Roll Call reported, at a congressional hearing on the bill, the owner of a Washington, D.C.-based dispensary testified how current barriers more harshly affect less wealthy, minority cannabis entrepreneurs. Next City will continue to report on the growing activism by advocates looking to ensure economic inclusiveness in the industry as profits flow. Here’s our latest on that movement, in Chicagoland.