Economics in Brief: $2,000 Checks Are the New Senate’s First Priority – Next City

Economics in Brief: $2,000 Checks Are the New Senate’s First Priority 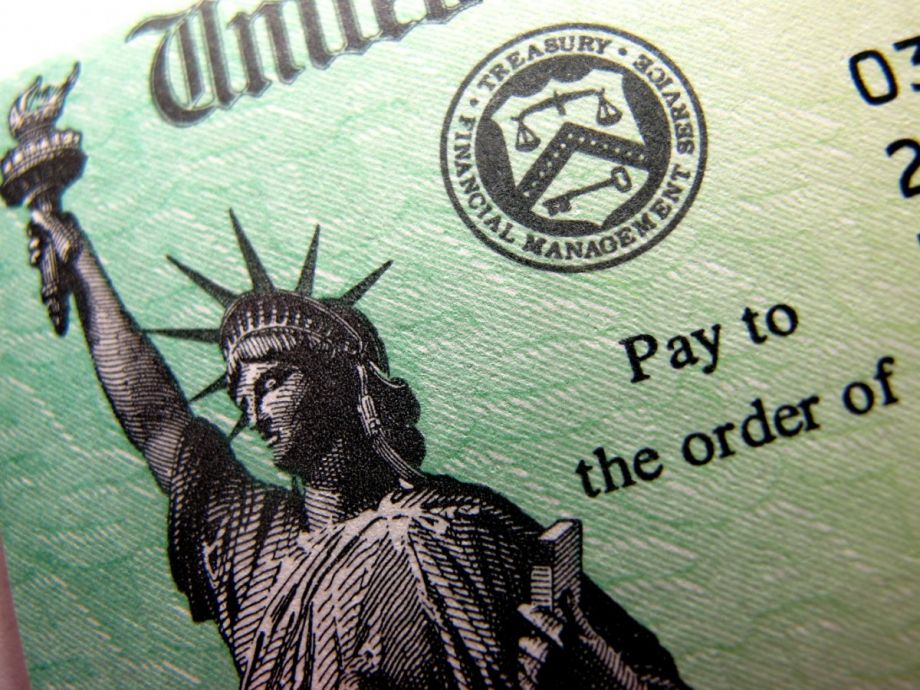 Senate Minority Leader Chuck Schumer (D-N.Y.) told reporters that $2,000 stimulus checks to Americans is “one of the first things we want to do” in the new Congress, the Washington Post reports. And with two new incoming Democratic senators in Georgia, after Raphael Warnock and Jon Ossoff won their races in the runoff, giving Democrats a majority in both the Senate and the House, the checks are a possibility.

“That money would go out the door immediately, to help people who are in real trouble,” the Post quoted President-elect Joe Biden as saying in Georgia during the closing days of the Senate campaigns.

(Some) Google Employees Have Unionized

More than 400 Google employees have formed a union, the New York Times reports. The purpose of the Alphabet Workers Union, members said, was not to negotiate wages or other employment terms, but rather to push Alphabet, Google’s parent company, to “be a company where workers have a meaningful say in decisions that affect us and the societies we live in,” organizers wrote in an op-ed.

Parul Koul and Chewy Shaw, the leaders of the new union, cited external issues such as Google developing artificial intelligence technology for military use and profiting from ads by hate groups, and internal issues like the company’s spotty track record on handling sexual harassment cases or its recent dismissal of Black AI ethicist Timnit Gebru, when reminding readers that Google’s motto “used to be ‘Don’t be evil.’” (Google removed that phrase from its code of conduct sometime in 2018.)

Unions are rare within the tech industry; Kickstarter’s union, which formed less than a year ago, represented the first major union victory at a tech company.

Veena Dubal, a law professor at the University of California, Hastings College of the Law, told the Times that the Google union was a “powerful experiment.”

“If it grows — which Google will do everything they can to prevent — it could have huge impacts not just for the workers but for the broader issues that we are all thinking about in terms of tech power in society,” she said.

Jobless Claims Still Higher than the Worst of the Great Recession

EPI’s analysis estimates that millions of people have exhausted their unemployment benefits — some of whom can reapply now that Congress has extended certain benefits through March — but such extensions “just kick the can down the road,” EPI says.

“It is the view of the Taskforce that credit union charter type distinctions are somewhat arbitrary…As a result, the Taskforce is unable to discern a logical reason for excluding certain credit unions from serving underserved areas simply because of the terms of their common bonds,” the report reads.

Credit union trade groups have endorsed plans like this in the past, CU Times notes.