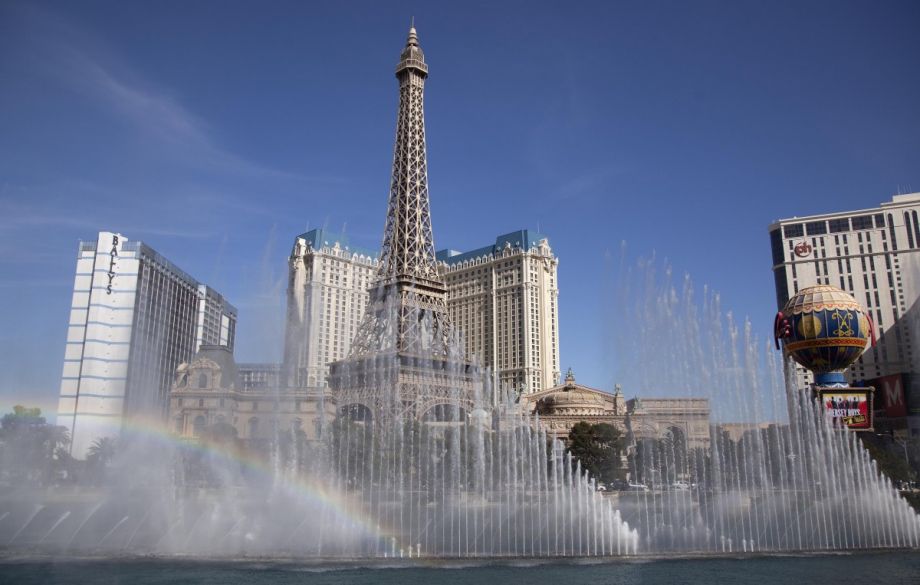 Water is not an infinite resource. This may seem like an obvious statement, but for many people in the United States, where fresh, clean, water runs out of the tap for the most part without interruption or incident, it can be a hard fact to realize.

Which is why water conservation has often been a hard sell in this country. These days, however, water supply is a growing concern for cities with booming urban populations, especially in the large portions of the country that are struggling with protracted drought, and conservation as a means to adapt to that threat is in the spotlight. Just last week, the city of Los Angeles announced stricter measures to deal with the ongoing dry spell there.

So when it comes to conserving water, what works, and who’s doing it right? I asked Amy Vickers, who is president of her own international consulting firm on water conservation.

Vickers, who wrote the efficiency requirements for plumbing fixtures that were part of the U.S. Energy Policy Act of 1992, says that cities have made enormous leaps in conservation over the last 10 or 20 years. She names Boston, New York, Seattle, Dallas, Austin and San Antonio — as well as Las Vegas’s Southern Nevada Water Authority (SNWA) — as some of the leaders. “In terms of large programs that have done the most, each in their own way has done some great initiatives,” says Vickers.

Low-flow and water-efficient indoor fixtures have been a big part of the change, she says. “But I don’t want to say that it’s ‘mission accomplished’ with indoor use.” The savings have been tremendous, she says, but indoor water use in the U.S. averages 55 gallons per person per day. That’s because lots of people still have old toilets and faucets in their homes that use way more water than necessary. Off-the-shelf efficient fixtures, if universally deployed, could bring the usage rate down to between 30 and 35 gallons, Vickers says.

Still, for residential customers, the most glaring waste these days is happening outside. “What’s sticking out like a sore thumb is outdoor water use,” says Vickers. “Over half of urban water use is outdoor.” And since outdoor water use is completely discretionary, unlike indoor use, restricting watering days or offering incentives for taking out water-hungry lawns are important conservation tactics that don’t have an inequitable effect on less affluent customers. “Whether you’re rich or poor, it’s fair,” says Vickers.

Water districts that have been on the cutting edge of outdoor water restrictions include Dallas (for which Vickers has been a consultant) and the SNWA.

“One of the things Dallas has done that has shown a lot of leadership is go to a two-day watering schedule,” she says, adding that the city went to that model long ago and has stuck with the limit even in wetter years. “I think [savings are] at least 10 percent from that one measure alone.”

In the parched deserts of Nevada, she says, the SNWA is making much-needed progress, in part by instituting rebates and other incentives for replacing lawns with water-efficient landscaping. “Las Vegas has changed a lot since SNWA has gotten serious about water conservation,” says Vickers. “Southern Nevada has the largest budget for water reduction in the United States. They have, on a very large scale, gone after outdoor water use. They’ve realized it’s insane to have grass in a desert. They have good analytics on what works and doesn’t work — and they follow up.”

A lot of water is also lost from underground leaks, although the cost and difficulty of infrastructure repair can be a tough sell. “I frankly think the problem is bigger than it’s reported,” says Vickers. “But water systems are underfunded. And a lot of public officials don’t want to raise rates to put money in the ground.”

She cites Boston’s effort — which began decades ago — as a model for addressing that problem. “The Massachusetts Water Resources Authority [MWRA] is not as active in water conservation right now in part because they don’t need to be,” she says. “But in the 1980s they were way over sustainable levels. They really went after unaccounted for leakage, reduced it by 50 percent,” she says. In part because of that effort, the MWRA has reduced usage by 40 percent since the late ’80s, despite significant population growth over the same period. “It really demonstrates what you can achieve with infrastructure,” she says. “I think they’re a benchmark for what’s possible.”

One of the perennial problems with water conservation, according to Vickers, is the hard fact that less use means less money coming in for water districts. “When people use water, it brings in revenues,” she says. “I think that’s one of the reasons why water conservation hasn’t been as aggressive as it could have been.” Carefully calibrated changes in the way consumers pay for water — raising rates gradually as usage goes down, so that the total bill remains about the same — might be one way to address that challenge.

Vickers says that these days, she is particularly interested in the way green stormwater infrastructure initiatives, such as those in Philadelphia and Austin, are transforming traditional approaches to water management. “What to me is really exciting about water conservation is its partnering with other environmental concerns,” she says. “Over time, green infrastrucuture is going to start changing our whole idea of the landscape and our relationship to the landscape.”