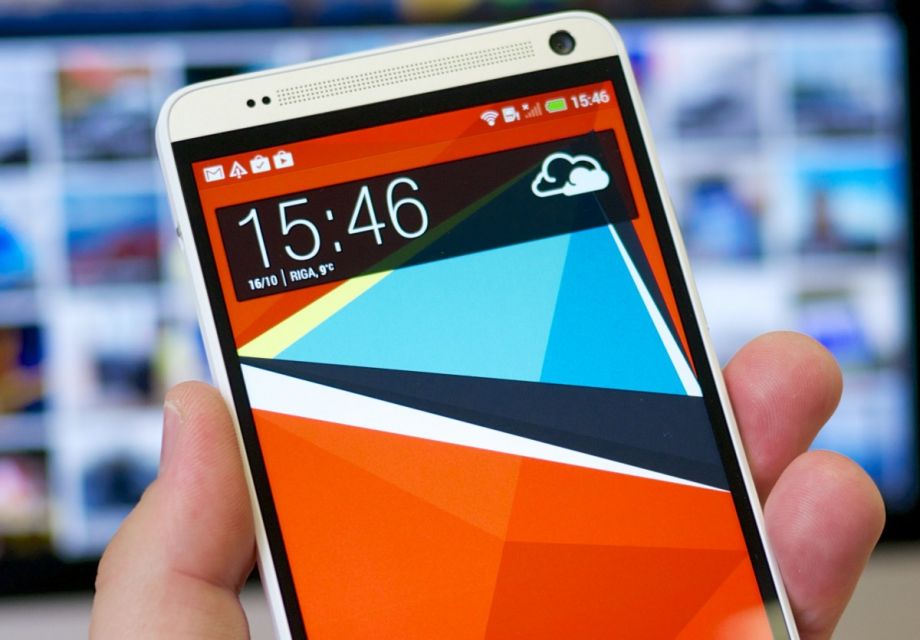 Maly Paul had been a driver for Uber for more than a year when another job opportunity literally stepped into his back seat. He was ferrying passengers around Boston when he got a pickup request in the Leather District from a young Russian techy named Vlad Christoff who would soon be one of the co-founders of an on-demand ride service app that claims it’s revolutionizing the gig economy.

The nascent company, Christoff told Paul, was called Fasten. It was built on the premise that a ride service could profit without pocketing 25 to 30 percent of a driver’s cut per ride, like Lyft and Uber do. Drivers with his company, Christoff said, would keep the entire ride fare save just a buck, which would go to headquarters.

Paul was convinced. He started working for Fasten in June 2015, lending a hand in the startup’s effort to recruit new drivers. Nearly half of the administrative team running Fasten is ex-Uber and Lyft drivers, and Paul says it’s easy to see why employees of those other companies would want to jump ship.

“With Uber, the end user is the customer,” says Paul. “But with us we treat the driver as our customer. And the person that uses the service is the driver’s customer.”

Since it debuted in Boston in September 2015, Fasten has set up shop in Austin, Texas, taking advantage of a service gap left in that city when Uber and Lyft fled because voters said they needed to fingerprint their drivers for background checks. Now Fasten, which has 89 administrative employees, is planning to expand into at least one additional market this year, though CEO Kirill Evdakov declined to disclose which markets it was considering.

Part of its pro-driver model is that wherever Fasten operates, it sets up lounges where drivers can hang out, meet with the faces behind the company and attend local get-togethers. Paul says they plan to replicate that model in every future city as they expand.

“The drivers know us by first name,” says Paul. “When I was driving with Uber, it was like ‘here’s this app, just drive.’ They don’t have that personal part.”

Evdakov says those who drive “full time” and exclusively for Fasten make upward of $2,000 a week, though he didn’t say what Fasten’s definition of “full time” was. Like Uber, they also cover liability claims for upward of $1 million when drivers have the app on.

“Even though it appears as though platforms pay drivers, we actually charge them for our services,” says Evdakov. “We see ourselves as an ATM — a platform to transfer the money drivers have earned directly to them.”

When asked for evidence from the drivers’ side that vets the company’s driver-friendly claims, he points to a 2015 study by Uber that shows nearly 50 percent of its drivers quit within a year after they downloaded the app. Fasten, says Evdakov, is running hot with a retention rate of more than 80 percent.

“It’s not the only evidence we have, but it’s the boldest and the most blunt,” says Evdakov.

Last October, Uber drivers in the United Kingdom forced a national ruling that drivers in the U.S. have been prodding at for years when a court in London said the company had to treat its drivers, which traditionally register with the app as independent contractors, like full-time employees. That means the 40,000 Uber drivers in England and Wales are now guaranteed paid holidays, paid rest breaks and minimum wage.

Fasten will continue on with the independent contractor model in the U.S., but its dollar-per-ride model means drivers will be making anywhere from 20 to 30 percent more per ride than they would with some alternative services. It faces steep competition as multibillion-dollar companies like Uber have more than enough capital to wield sign-up and loyalty incentives full steam at new customers and drivers. But Paul is optimistic that they’re healing the wound between gig economy companies and labor that Uber isn’t equipped to stitch.

“This is our business plan. We want to be seen as different,” he says. “And the thing that makes us different is the connection we have with our drivers. We’re definitely planning on keeping that.”