Wanted: Midsize City With a Winning Transportation Plan – Next City 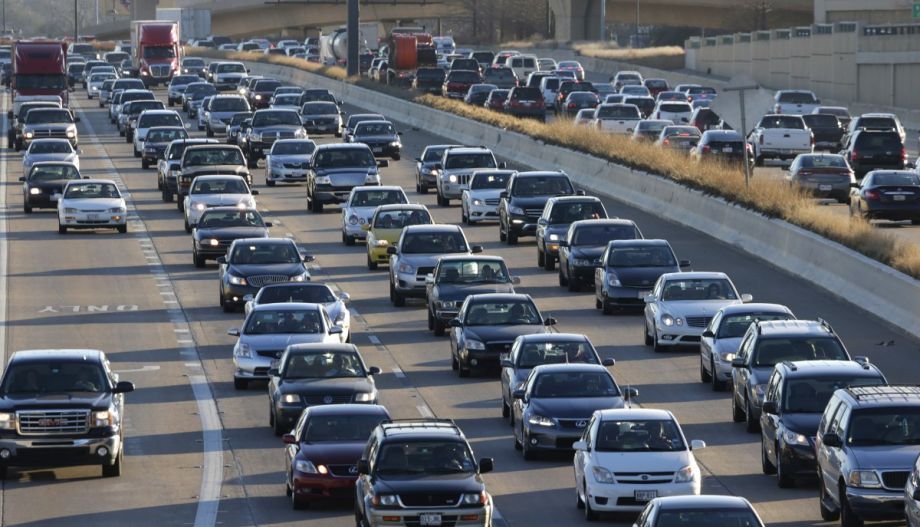 A creative midsize American city could get $50 million, courtesy of the U.S. Department of Transportation and Microsoft billionaire Paul Allen.

The DOT this week announced the Beyond Traffic: The Smart City Challenge, calling for ideas on solving transportation problems through technology and open data. (Where have we heard that before?)

The agency is looking for ambitious plans that take into account everything from pedestrian safety and traffic congestion to the Uber influence and driverless cars.

Specifically, a DOT announcement reads, “these innovations will connect people, vehicles, public transportation, and infrastructure through ITS, sharing economy, and other technologies that improve the way Americans move, whether it be to drop off kids at school, pick up their groceries, get to work, and receive critical services.”

The DOT grant is $40 million, and Allen’s foundation is offering to throw in an additional $10 million.

For the challenge, “midsize” means between 200,000 and 850,000 people, and cities must already have a public transportation system.

“This is an opportunity for the winning city to define what it means to be a ‘Smart City’ when it comes to transportation. We encourage cities to develop their own unique vision, partnerships and blueprints to demonstrate to the world what a fully integrated, forward-looking transportation network looks like,” U.S. Transportation Secretary Anthony Foxx said in a press release about the challenge.

Sure, $50 million doesn’t seem like a lot — particularly when stacked next to the latest $305 billion transportation bill — but the project is intended to inspire thinking about technology’s role in planning and perhaps draw other investors or partners down the line.

Though he’s running the kind of government agency that is notoriously slow to change, at the federal and state level, Foxx’s recent comments in a Wired profile of the secretary signal that he’s not planning to drop his Sisyphus act any time soon.

In the next few months, Foxx will speak at CES and South by Southwest — neither of which are common venues for the head of the DOT. “It probably does seem a little weird,” he says. “I’m standing on top of one of the crustiest, stodgiest sectors in America.” But the world is changing, and he wants the U.S. to be ready.

Applications are due February 2016. DOT will first select five finalists, and then name one winner in June.