Don’t Worry, the ‘Sharing Economy’ Even Confuses CPAs – Next City 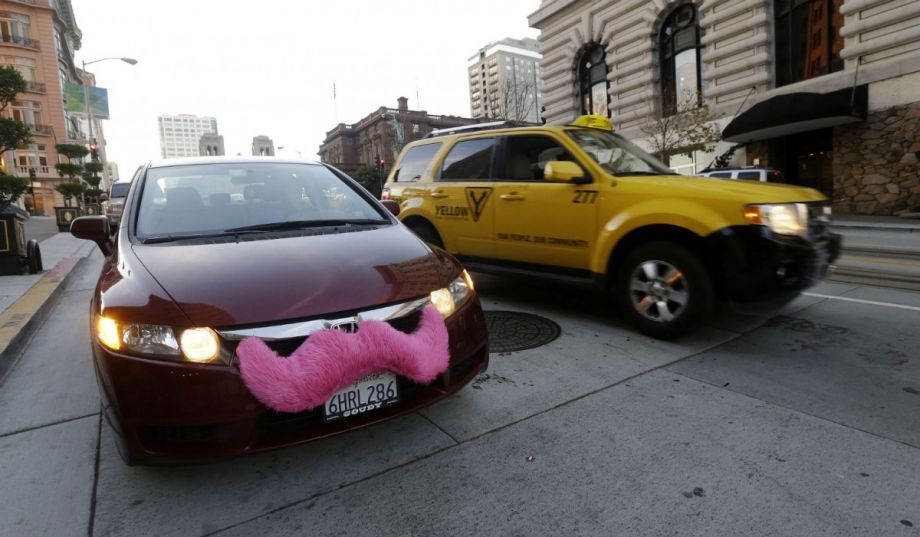 The Freelancers Union and Peers.org have asked Jonathan Medows, a New York City CPA, to answer tax questions from people who made money in 2013 from the so-called “sharing economy.” A taste:

Am I required to claim income that is designated as a donation?

Good question. It depends. If you promise to give a good and service then it’s taxable. If it’s really a gift then no. Sites/programs such as KickStarter generally promise a good or service in exchange for money. As, such the money you receive is taxable. However, you are theoretically raising money to pay for services to generate the product or service and you can claim these costs as expenses to reduce your taxable liability.

There’s no follow-up, but the questioner likely instead meant exchanges like the ride share service Lyft, a company that in some cities relies on donations instead of required fees.

As a general rule, companies at the heart of the “sharing economy” — the term seems to demand a ‘so-called’ in front of it or quotes around it, take your pick — have largely left it to their users to navigate whether and how to pay taxes or what sort of insurance to carry. They have, to borrow a phrase from Facebook, moved fast and broken things, including the knowledge of accountants.

Take this exchange, when Medows is asked, “Who is responsible for paying sales tax? The platform provider or the individual selling the product on the platform?” The accountant writes, “Ultimately it’s the seller who is responsible for collecting the appropriate sales tax. Purchasers, if buying from out of state may be responsible for paying a Use Tax in their home state. The peer to peer network, to be on the [s]afe side, should have a disclaimer.” Medows concludes his response with a bit of un-accountant-like snark: “Happy peering!”

“Be prepared,” reads the introduction to the Q&A. “Some of these tax questions have no good answers yet.” While that’s largely true, the rules around these sorts of things are shaking out quickly. In fact, there’s no way for them not to. Too much is at stake on all sides to let this sort of black market continue. Airbnb, for example, has just agreed to collect and remit hotel taxes for hosts renting rooms in both San Francisco and Portland, Ore. as an added tax on what renters currently pay — part of getting the company’s affairs in order as it builds itself into an upstanding business. Accountants will figure out the fringe cases, but that likely won’t resolve everything in the next 14 days. Happy peering.