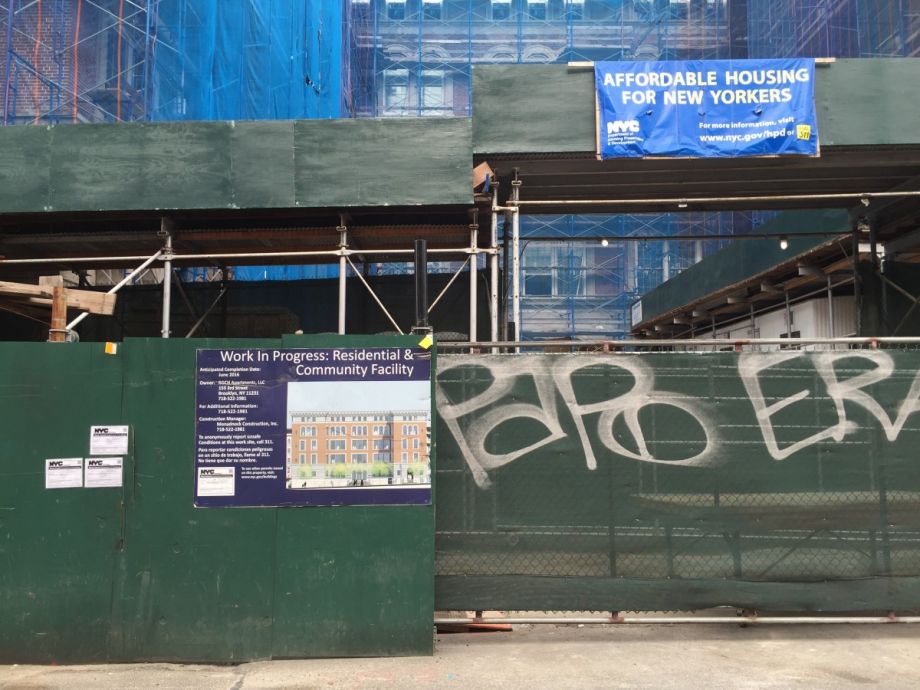 Adversity, says Tammy K. Jones, “strengthens your character.” Raised in a two-bedroom apartment in South Jamaica, Queens, with her five siblings and two parents, Jones was the first woman in her family to graduate from college. At Cornell, she majored in economics, fell in love and got married. When she walked down the commencement aisle after four years, her 1-year-old son was with her.

After graduation, Jones and her family moved to Atlanta, where she took a job investing in commercial real estate. Sadly, her husband died in a car accident a year later. Jones went on to build investment teams at one firm and then another, investing in commercial real estate all over the country. At one point, she was supervising 80 people across eight offices, managing $6 billion in loans and investments.

Then, in the middle of a recession, Jones decided the time was right to set out on her own. She founded Basis Investment Group in 2009. The NYC-based firm is one of the few, if not the only, minority- and women-owned commercial real estate debt investment platforms in the country. The staff is 71 percent women and minorities. So far, they’ve made more than 250 real estate investments in 42 states, totaling nearly $2.5 billion. Most importantly, Jones emphasizes, they’ve loaned or invested $500 million in women- and minority-owned real estate companies.

One of the first deals Basis ever closed was to help finance a new grocery store in Harlem. It was a full-circle moment for Jones.

“Here I had been in the business so many years, multimillion dollar deals, billions under management, but never in my career [until then] did I have the opportunity to sit in a room with all African-American men and women to close a deal,” she says.

Jones will now have even more opportunity to pave the way for other women and people of color in real estate development. The NYC Economic Development Corporation (NYCEDC) has partnered with Basis to launch the $10 million Emerging Developer Loan Fund (EDLF).

The program isn’t targeted exclusively at people of color and women, but it’s designed to cater to their needs. Through EDLF, developers with under $10 million in annual revenue may apply for loans to support predevelopment (legal costs, environmental assessments, appraisals, design plans, tax credit applications, etc.) and property acquisition costs — the early phases of a project that banks and other investors typically don’t want to finance because they’re too risky. As a guideline, the program will target projects with a total estimated cost of up to $30 million, and EDLF loans are also capped to a limited percentage of the total project budget.

In a series of roundtable discussions with small-scale developers last year, most of them women or minorities, NYCEDC heard that lack of affordable financing for predevelopment and acquisition was holding them back from going for bigger projects, including some larger city-subsidized projects. Larger developers can usually finance predevelopment or acquisition themselves.

NYCEDC is putting up its own money for the $10 million revolving loan fund. Basis will vet applicants and make recommendations to NYCEDC, which will make the final decisions. Loans will range from $100,000 to $2.5 million, based on the total size of the proposed project.

For small developers who happen to be white, friends and family can often provide this kind of early stage capital for a real estate project, given that white median household wealth is around $141,900. For many small developers who happen to be black, that’s simply not an option, with black median household wealth being $11,000. The racial wealth disparity hasn’t stopped people of color from getting into real estate development, but it has held them back in a big way. 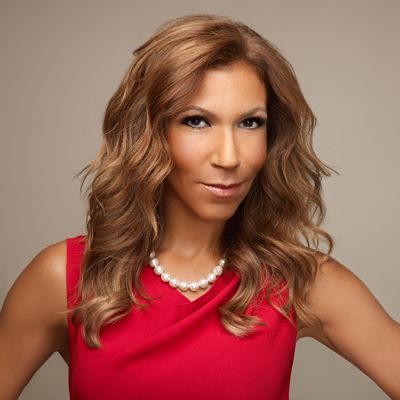 “‘Emerging’ sometimes implies inexperience, and it’s just not true. A lot of these developers have experience, they just don’t have capital,” says Jones. “Our objective is to make sure we get some of this capital in the hands of women and minorities and help them evolve and grow.”

More broadly, according to the Bureau of Labor Statistics, 29 percent of people employed in real estate, rental and leasing are people of color, including 9.3 percent who are black. Jones thinks helping people of color grow the real estate firms they already own will help create more opportunity for people of color overall in the industry.

“Our thesis is that women and minorities tend to hire each other and invest together and stimulate opportunity,” she says.

EDLF is still technically a pilot project. The partners also hope to learn what the specific financing needs are and how to make successful loans to this market segment.

“Whether we do deals or don’t do deals, we’re committed to exploring,” says Jones. “For the deals we don’t do, we want to know why.”

Ultimately, NYCEDC expects that the loan fund will pay for itself, out of interest and fees. There are application fees, $2,500 to $3,500 based on the loan size, as well as loan origination fees of 2 or 2.5 percent. Interest rates are capped at 8 percent, although NYCEDC hopes to keep interest rates under 6 percent, based on what they heard would be affordable during the earlier roundtable discussions.

There is already a pipeline of deals in the works, but details aren’t yet public. The partners are now ramping up outreach to get more developers to apply (including a webinar at 2:30 p.m. on September 13).

While $10 million might seem like a drop in the bucket, according to Jones, it’s targeting the phases of a project that can unlock larger sources of capital later on.

“If you control the land, if you control the deal, you’ll figure out a way to raise the rest of the capital,” says Jones. “At the end of the process, we want you to understand what it takes to get an institutional lender to loan to you.”

Eventually, NYCEDC may add to its original $10 million investment, others may want to add to the fund, or others may launch new loan products based on what NYCEDC learns about how to make these loans work.

Basis itself benefited from a similar program for emerging investment managers, Pathways to Success, run by the NY State Comptroller’s Office. Under that program, emerging investment manager firms (many of them minority- and women-owned) were given allocations of capital to manage out of the NY Common Retirement Fund, the third-largest pension fund in the country, with $178.6 billion in assets. Basis ultimately received two allocations of capital from the fund, which helped Jones in the early days to establish a track record and bring in new investors. She hopes EDLF can do the same for emerging real estate developers.

“Having someone believe in you, having someone support you, creating a framework for your success, those things are needed because the playing field is so unequal right now,” says Jones.