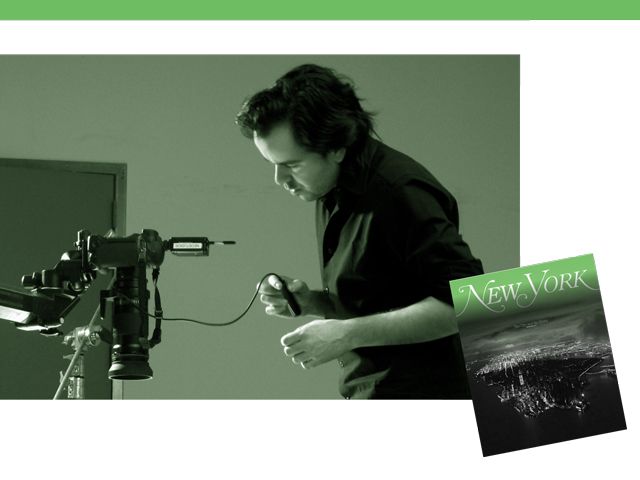 When Hurricane Sandy hit New York and New Jersey this fall, many outside of the impact zone couldn’t help but stare at the photos of its devastating effect. The images of the destruction were streaming in on almost every news source with gritty and savage detail, giving people all over the world a close-up look at what happens when a major metropolis is flooded and battered. If there’s one image that captures the drama, it’s photographer Iwan Baan’s striking cover shot for New York Magazine’s issue on Sandy. Looking down from the sky on Manhattan at night, Baan’s lens captures the city’s glowing lights amid a cloudy gray sky, and a huge chunk of the middle of Manhattan completely darkened by power outages.

A serial globe-trotter who charters helicopters like most people make dinner reservations, Baan has become the most notable architecture photographer in recent years for his style of capturing not only buildings but also their urban context. It’s a more humanizing approach to a field that had previously been steeped in glamour shots. This eye for the connection between people buildings and cities is what makes Baan’s work stand out. It’s why he was able to encompass Sandy’s wrath so simply and elegantly.