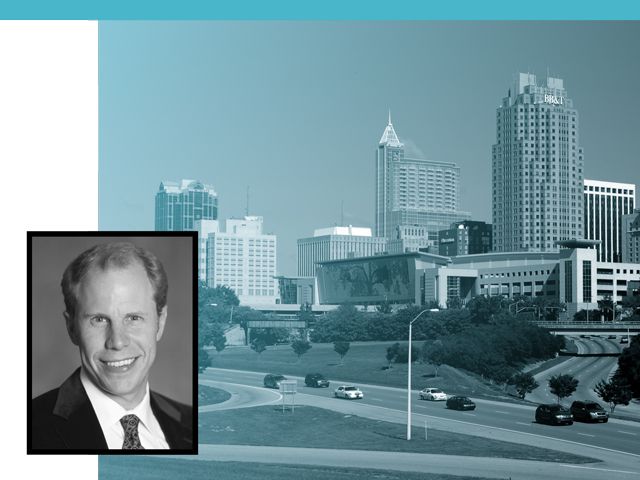 The Raleigh-Durham-Chapel Hill Research Triangle in North Carolina is known as one of the country’s top centers for innovation, education and business development. In Durham, a group of civic leaders are trying to expand the city’s reputation to go beyond just churning out good business ideas. They want Durham to be a center of businesses that care about the triple bottom line of people, planet and, yes, profit.

Duke University professor and entrepreneurship guru Christopher Gergen founded the group, known as Bull City Forward, to connect the social entrepreneurs in the city by creating a co-working space where they could collaborate and share knowledge. Launched in 2010, Bull City Forward filled in a 30,000-square-foot facility right in the heart of downtown Durham, and has been like a greenhouse for socially responsible small business development in the city and beyond.

It has also been working across the community, spreading ideals of social entrepreneurship in schools and at community meetings. Now with more than 70 members, Bull City Forward is becoming a powerful business interest group in the city. Though it moved out of its physical space in September, the group is still a connecting glue for the city’s existing entrepreneurs, and those to come.