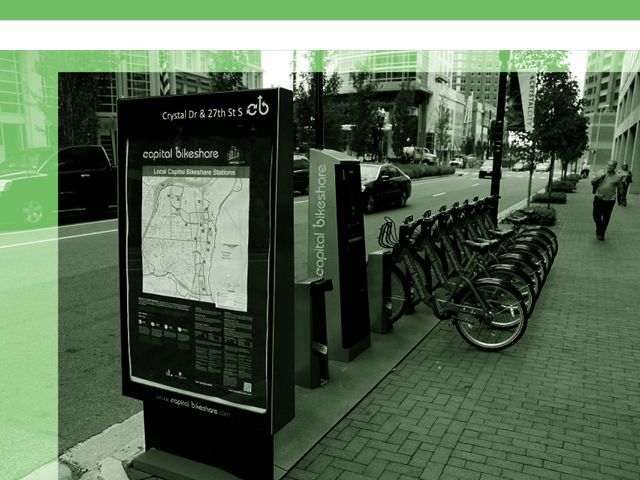 There’s an inherent urbanity in the sharing economy. As city-dwellers who only need cars once or twice a month can turn to programs like Zipcar, those who don’t cycle every day have at their disposal an increasing number of bike share systems opening in their cities. It’s not surprising to have seen bike-friendly towns like Minneapolis and Washington, D.C. launch successful bike share programs. Nor is it particularly outrageous to learn that larger cities like New York and Chicago plan to jump on the bike share bandwagon next year.

But in 2012, a few fairly car-depended places got in on the game as well. Cities like Charlotte, Chattanooga, Houston and Kansas City all implemented bike share programs, demonstrating that even in the Sun and Rust belts — where for so long, car was king — cycling is viewed more and more as a viable means of transportation. Though still relatively small (the Kansas City system so far has 12 stations and 90 bikes), more young people are using these services to prove that they don’t need even a rented car to get around.

Over the next year, this trend can be expected to spread, especially in the mid-sized and slightly larger cities of the U.S. where growing ranks of residents are moving beyond the car dependency their cities may once have required.