Disasters at the Waterfront – Next City

Disasters at the Waterfront 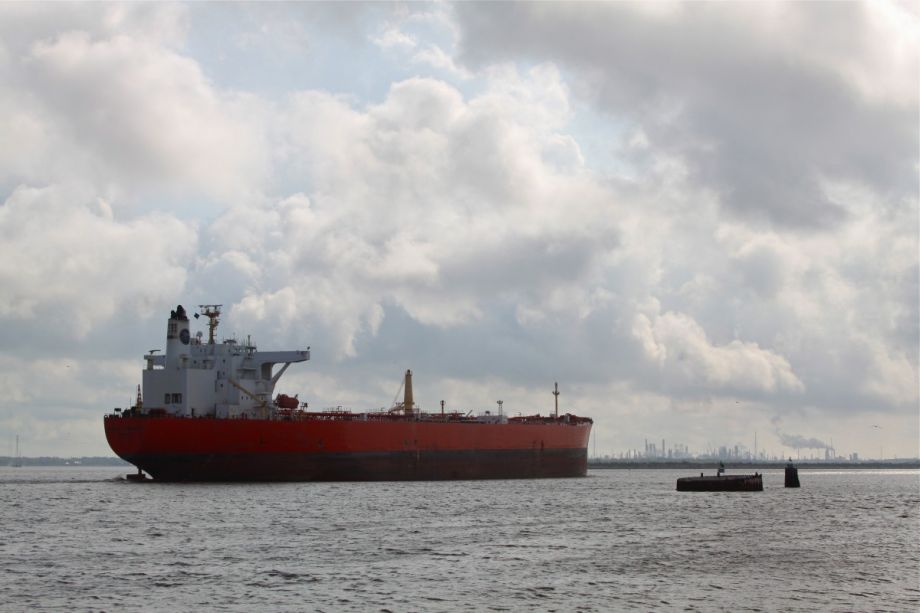 This week, we’re all about ports. In conjunction with Ryan Briggs’ Forefront story on an expansion project at the Port of Philadelphia, Emma Fried-Cassorla delivers a five-part series on various issues facing port cities around the country. Read the first three installments here, here and here.

Large tanker ships maneuvering down narrow shipping channels to offload millions of gallons of oil seems like a recipe for disaster. Sometimes it is. Here, we provide a list examining some of the worst oil spills and tanker explosions occurring at or near ports around the country. (Note that most of the worst and well-known oil spills, such as the Exxon Valdez disaster, have occurred in open water, and not at a port.)

The SS Sansinena, a Liberian oil tanker, exploded while docked in Los Angeles. In the process of discharging crude oil and taking on ballast and fuel, a hydrocarbon vapor cloud ignited. The subsequent explosion and fire of 16,000 barrels of bunker oil killed nine people and injured 46. The bride house was blown off, landing 75 feet away, and windows were shattered for miles around. The total estimated damage both at the port and in surrounding communities was estimated at $74.2 million in 2005 dollars.

When these two ships collided at the entrance of the Galveston Harbor,the Burmah Agate, a fully loaded oil tanker, released 2.6 million gallons of Nigerian blended crude oil. The subsequent explosion killed 31 of 37 crew members. The fire burned for 68 days, consuming 7.8 million gallons of oil, after which the tanker was hauled to Brownsville, Texas for scraping.

During offloading operations of unleaded gasoline, the wake from a passing bulk carrier caused the transfer hose, grounding cable and all but one mooring to become separated. Residual gasoline in the hose was ignited, and the tanker, still carrying 22,000 barrels, exploded. Approximately 3,500 gallons spilled into the Saginaw River, leading to millions of dollars in environmental mitigation efforts. Smoke could be seen from 50 miles away.

While being pulled from the dock, the barge Cibro Savannah exploded, losing as much as 200,000 gallons of home heating oil after being loaded with 4.2 million gallons. It is unknown why the barge exploded as it was pulling away from the Citgo facility. Though most of the oil was contained by booms, some made its way into Arthur Kill, where organizations had spent years trying to restore wildlife to the narrow waterway.

The freight Balsa 37, the barge Ocean 255 and the barge Bouchard 155 collided in the shipping channel in Tampa Bay. To prevent a larger ecological catastrophe, the Balsa 37 was intentionally run aground to prevent it from sinking along with its load of phosphate rock. Ocean 255 was carrying jet fuel, and immediately caught fire. Bouchard 155 was carrying fuel oil, and once damaged released approximately 336,000 gallons, forming a 17-mile oil slick. A storm system pushed the oil ashore, damaging 14.5 miles of sand beaches, six acres of mangrove wetlands, 2.5 acres of seagrass beds and 1.5 acres of salt marshes.

The Bouchard 125 was offloading gasoline at an oil depot in Staten Island when it exploded, killing two crewmen and severely injuring a third. It is theorized that a spark from a pump on board caused the explosion. Workers were able to prevent the blaze from spreading to any of the petroleum storage tanks nearby.

After an engine explosion, the Westchester ran aground at Port Sulphur, about 42 miles south-southeast of New Orleans. Despite the river bottom essentially acting as a plug, the vessel released 567,000 gallons of the 2.2 million gallons of Nigerian crude oil that it was carrying. As a result, a sheen of oil coated the Mississippi River for nearly 100 miles from New Orleans all the way to the Gulf of Mexico. The River was closed to boat traffic for two days, stranding about 200 vessels.

The Eagle Otome, a tanker, had just picked up a load of crude oil from a facility in Beaumont, Texas, and was in the process of bringing it into port when it struck the berthed Gull Arrow as it was unloading. Subsequently, the Kirby 30406, which was being pushed by a towboat, was unable to redirect its course and collided with the tanker, breaching its ballast tank. As a result, 862,344 gallons of oil were released, and an estimated 462,000 gallons of that amount spilled into the water. Quick response contained the oil spill to a two-mile area, which was cleaned with minimal lasting environmental damage.