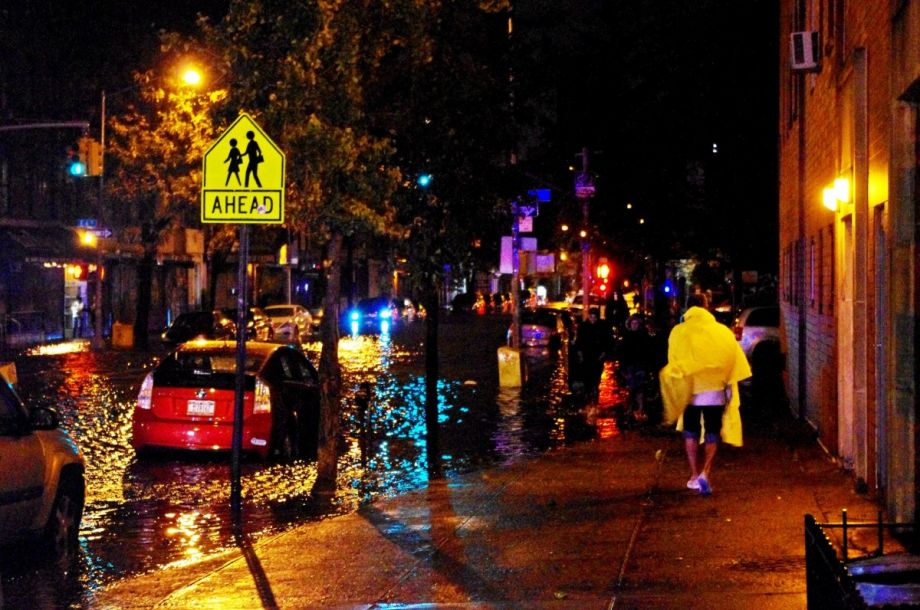 Hurricane Sandy has ushered in big changes all over the New York metropolitan region, from seawalls to city ordinances. It may have also changed things in the Ivory Tower.

Supported by New York University and its Institute for Public Knowledge, a young cadre of social scientists calling themselves the Superstorm Research Lab is quietly rethinking business as usual in academia. Though their work fits squarely in the established field of disaster sociology, the Research Lab is deeply invested in pushing the boundaries between scholarly research and efforts to make real change.

“We’re scholars involved in the conversation, but we’re not public-policy people or government people or advocates,” said Daniel Aldana Cohen, a PhD candidate in sociology at New York University who is one of the 12 young academics committed to this innovative approach. “It takes autonomy from the policy process to produce important knowledge.”

What that means in practical terms is that Aldana Cohen and his cohort are interested in approaching post-disaster issues with the unbiased rigor of social scientists, and sharing information and research to help catalyze real-world changes.

Their most significant effort to date is a 2013 white paper titled A Tale of Two Sandys, which draws on interviews, academic literature, public policy reports, canvassing data and ethnographic observation to argue that Sandy had two simultaneous but dissimilar realities. “On one hand,” they write, “the crisis was seen as an extreme weather event that created physical and economic damage, and temporarily moved New York City away from its status quo. On the other hand, Hurricane Sandy exacerbated crises which existed before the storm, including poverty, lack of affordable housing, precarious or low employment, and unequal access to resources generally. A Tale of Two Sandys describes these two understandings of disaster and discusses their implications for response, recovery, and justice in New York City.”

They presented their findings to a wide range of concerned parties, from FEMA to local advocacy organizations like the Alliance for Just Rebuilding, from Make the Road New York to Henk Ovink, who oversaw the Rebuild by Design competition and served as a senior advisor to HUD secretary Shaun Donovan.

“Anecdotally, they’d all found and seen what we were talking about, but we were bringing them all of this real data that serious decisions could be based on,” said Aldana Cohen.

Perhaps even more significantly, they pooled all of their individual research and made it public. “It’s a novel method that allowed us to use a data set that none of us individually could have come up with,” he said. “In the age of Occupy Wall Street, some of those ideals of transparency and openness can and should thrive in research.”

When asked what’s next for the Superstorm Research Lab, Aldana Cohen said, “I think things have really changed since Mayor de Blasio took office, but there will be more storms. I think it’s valuable to have a not-strictly-public-policy approach in the conversation – one that has some of academia’s benefits but is also more engaged. And I think those of us who’ve taken part in this, if and when we leave New York, we will spread these new methods.”