Why New Orleans Says “No, Thanks” to Disaster Research – Next City

Why New Orleans Says “No, Thanks” to Disaster Research 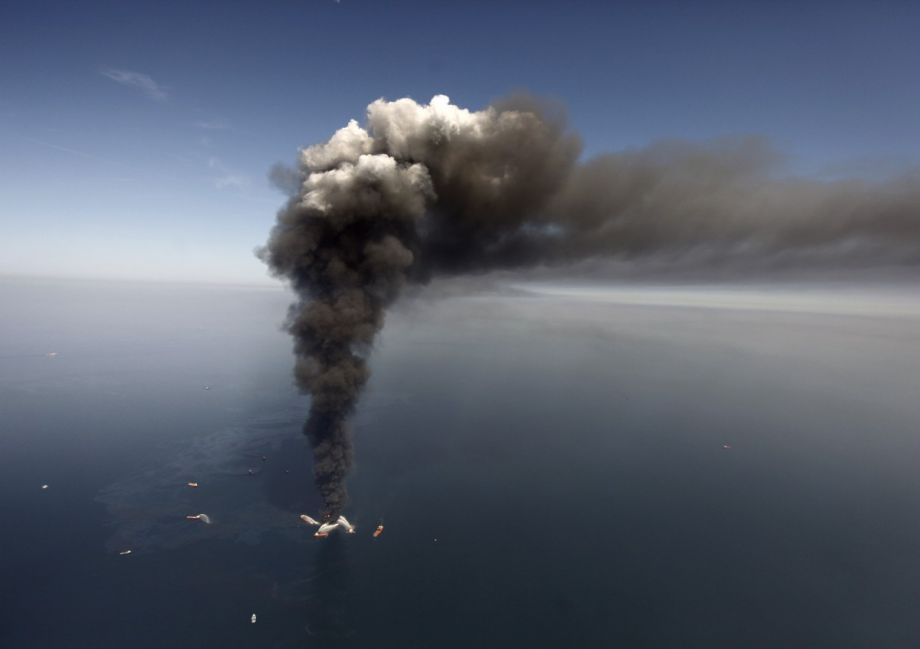 In December 2005, David Kirk traveled to New Orleans, where his wife’s family lived. The city was still reeling from Hurricane Katrina, which made landfall in August; the population of Orleans Parish had fallen from 437,000 to 158,000.

As he took stock of the devastation in the Lower Ninth Ward, Kirk, a sociologist who studies the justice system, had a realization. The neighborhoods where many ex-convicts typically lived simply weren’t there anymore. Before Katrina, about half of the prisoners convicted in New Orleans returned to the area after completing a sentence. After, the number fell to 20 percent.

Kirk asked himself a version of a question that has since confronted many visitors to the city: Where did all these people go? And then a question particular to a visiting sociologist: If they aren’t back in their normal environment, how has their behavior changed? He found, in results published this month in the Proceedings of the National Academy of Sciences, that when former prisoners dispersed, they were less likely to end up back behind bars.

Hurricane Katrina, it seemed, kept people out of prison. “Despite the devastation to people and to neighborhoods, it did have a bit of a silver lining,” Kirk told me. “It fragmented social networks and provided an opportunity for folks to turn their lives around — even in the face of a horrible tragedy.”

Kirk’s intriguing conclusion is just one to emerge from what might be called “Katrina Studies,” a field that now counts hundreds of papers in psychology, sociology, anthropology and public health. Ten years on, the impact of Hurricane Katrina on New Orleans may be America’s most heavily analyzed “natural experiment” — an unplanned trial whose conditions could never be instigated by academics or scientists.

A crisis, the saying goes, is a terrible thing to waste. But as disaster research becomes more common — every day, a disaster strikes somewhere on earth — the field is raising ethical questions about how tragedy turns into tenure-track papers. How vulnerable are disaster survivors? How soon can their experience be surveyed and catalogued? It’s an area in which the academic community, divided among disciplines, has few hard rules.

“It’s expected that people are interested and come here and do research,” says Regardt Ferreira, an assistant professor of social work at Tulane. “But from an insider view, people are fed up. It’s like, ‘You’ve had your chance, move on. Thanks, but no thanks.’”

This spring, Ferreira, who says he receives several emails a month from researchers who want to do field research on the effects of Katrina in New Orleans, proposed that researchers implement a “universal code of ethics” for conducting work with vulnerable populations.

The federally commissioned Belmont Report, which in 1978 established guidelines for working with human subjects (with special focus on prisons, hospitals and institutions), doesn’t mention disaster studies. Post-traumatic stress disorder wasn’t even added to the Diagnostic and Statistical Manual of Mental Disorders until 1980, largely due to examinations of soldiers returning from the Vietnam War.

Though the field in some ways began in the 1940s, with psychiatric examinations of the survivors of Boston’s Cocoanut Grove nightclub fire, Ferreira and company allege that the study of disaster response is still in its infancy. But the field is growing fast — the Deepwater Horizon oil spill in the Gulf of Mexico, which affected several cities from New Orleans to Tampa Bay, has generated hundreds of academic papers in five years — and the issues it poses to researchers are unique.

For one thing, timing is critical. With the passing of months, symptoms of PTSD can disappear. Populations change, dispersing survivors. Memories fade. A researcher who waits too long might find that no one wants to talk about the subject at all.

On the other hand, how can you assess the agency of survivors after a moment of crisis? When does the presence of a team of researchers in a recovery zone become a bother or a burden to vulnerable populations? In the aftermath of the Southeast Asia tsunami, for example, participants weren’t always informed about why they were participating in a study.

Sandro Galea, the dean of the Boston University School of Public Health and an expert on disaster research, said there was little evidence that post-disaster studies caused harm to participants. The practice demands “caution, careful attention to the difficult position people are in, and respect for the dignity of the situation,” he says. “It’s frankly not that different from research done in emergency departments, or research that’s done in hospitals.”

After all, he noted, these are the very studies that might help survivors of similar events in the future.