Detroit Water Will Soon Get More Expensive – Next City 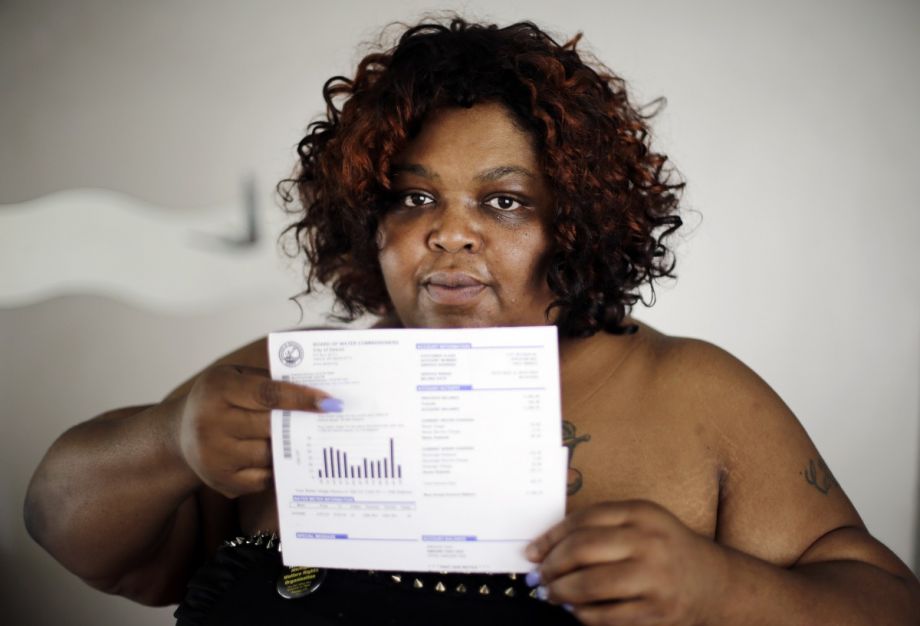 Last summer, thousands of Detroit residents were forced to lived with no water service. Now, this year, the city will see the latest hike in water and sewer costs, with fees increasing at an average rate of over 9.3 percent in the city and its suburbs.

The Detroit News reports that the Board of Water Commissioners unanimously approved the increase yesterday, along with a five-year, $1 billion capital improvement program.

Detroit water made headlines last year when the Detroit Water and Sewerage Department announced it would shut off water service to 150,000 delinquent customers who were over two months late on their bills. Nonprofit Quarterly reported last year that residents have dealt with water rates on the incline up to 119 percent in the last 10 years, subjecting Detroiters to an average rate of $75 a month, compared to the national $40 average.

Stories of Detroit residents with no running water at home and no means to pay big outstanding balances garnered the attention of the UN. “Disconnection due to non-payment is only permissible if it can be shown that the householder is able to pay but is not paying — in other words, that the tariff is affordable,” a UN rep said..

The Detroit News reports some activists attended yesterday’s board meeting to protest the rate increase. “There’s so many people who live here who are below the poverty line and live on fixed incomes,” said one. “Water is a right and there are industrialists who are making money selling what Mother Nature provides.”

In an article published before the vote, Nonprofit Quarterly examined the issue of Detroit water and human rights.

Calling the rate hike “inevitable,” Melissa Damaschke, the Great Lakes director of the Sierra Club, said that it was unacceptable for rates to be increased this much without a water affordability program for poor households in Detroit. Mayor Mike Duggan and others contend, however, that there is a program of payment plans and other assistance that would be available to low-income Detroiters who might find the new rates a hardship.