How Charging a Fare Has Impacted Detroit Streetcar Ridership – Next City

How Charging a Fare Has Impacted Detroit Streetcar Ridership 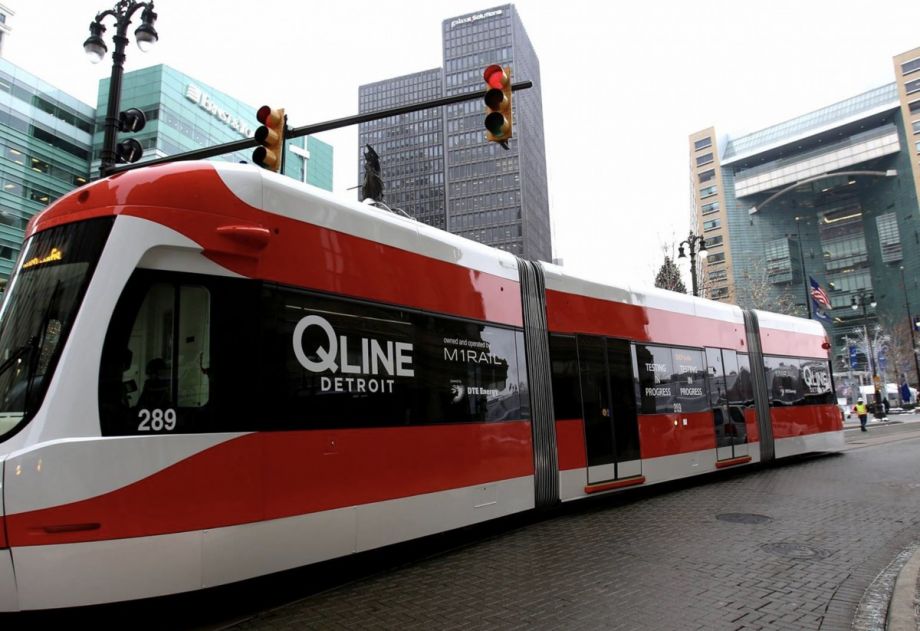 It’s becoming the perennial streetcar narrative: Enticed by free rides, the public turns out in good, solid, meeting-those-ridership-estimates numbers, but as soon as the line begins charging, they shy away. Atlanta leaders recorded a 60 percent drop when they began charging $1 to ride the city’s troubled system — and now, after beginning to ask between $1.50 and $3 to ride the QLINE on September 5, Detroit officials are also seeing a drop, albeit one that’s not as steep.

M-1 Rail, the group that operates the city’s 3.3-mile line, estimates that ridership is about 60 percent of what it was before the fare, the Detroit Free Press reports. The line opened May 12 of this year, and rides have been free since then. The group doesn’t seem too concerned, however.

“We fully expected ridership to dip a little bit when we made this transition,” Dan Lijana, an M-1 Rail spokesman, told the Free Press, adding that the agency is “very confident” that they’ll see the numbers tick upwards as more people move to the Woodward corridor, where the streetcar runs, and the newly opened Little Caesars Arena begins to host more events.

The QLINE brought in about $42,500 in fares between September 5-17, an average of about $3,200 per day. But M-1 Rail believes that less than half of its riders have actually paid since pay service began — another common problem. Spot checks will soon begin focusing more on fare enforcement, with a $150 fine as one potential consequence.

A number of “successful” lines (at least as far as the ridership metric goes) have refused to charge fares, possibly with that potential drop in mind. Roughly six months after launching in early 2016, Washington D.C.’s streetcar was recording an average weekday ridership that nearly doubled initial forecasts, as Next City has covered. Those numbers have held strong in 2017 for the free line. Kansas City’s line, which also doesn’t charge to board, is also surprisingly popular. As Slate has reported, it covers operating expenses with a 1-cent sales tax instead.