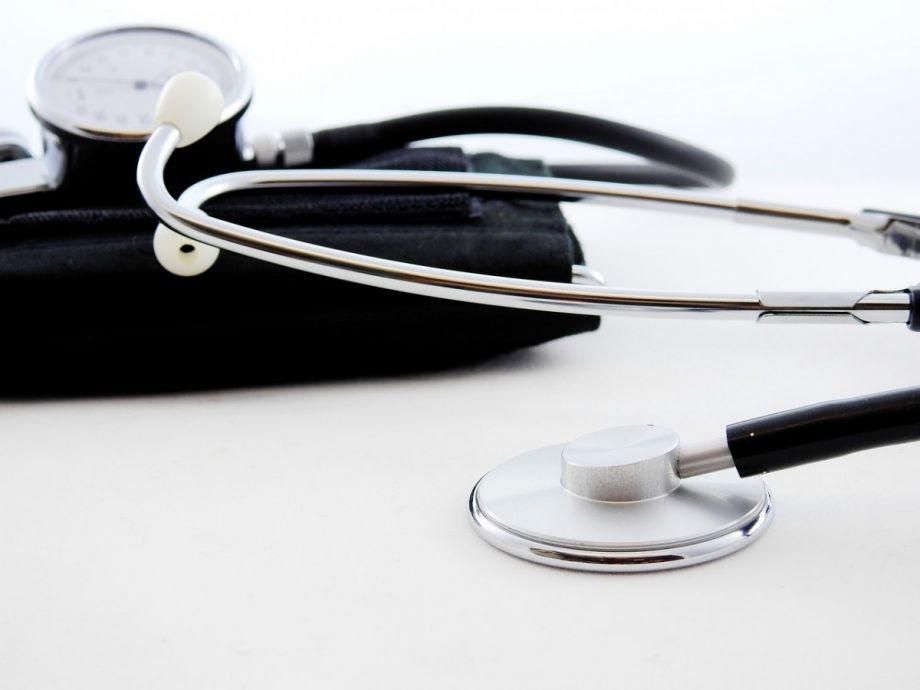 During the height of the 2008 recession, Romona Irvin was newly laid off and found herself having to reimagine her career after spending most of her adult life working as an accountant.

She enrolled in graduate school, began searching for work and came across a STEM (short for science, technology, engineering and mathematics) training program at the Detroit Employment Solutions Corporation. She signed up, thinking she would brush up on her computer skills.

She learned much more than computer basics. She learned coding and programming skills too and upon completion of the program, Irvin was hired as a software tester at an insurance company, where she worked for almost three years.

That employer laid her off in April, and Irvin once again found herself at the employment office. This time, she heard about a new program that prepares participants in entry- to mid-skill-level careers in healthcare. The eight-week course gives Detroiters the chance to develop skills in a relative short period of time and qualify for positions that come with opportunities to advance professionally.

“The training was an exciting program,” she says.

Those who enroll can choose between being trained as patient sitters and patient care technicians, and while the starting pay is as low as $12 an hour for sitters and $15 to $20 an hour for technicians, the graduates do secure positions in places where they can work their way up to better-paying jobs in the always-in-demand healthcare industry.

Irvin isn’t lacking for education. She has a bachelor’s in accounting and a master’s in pastoral ministry. But she liked the step-ladder approach into the field.

The program “really encourages people to get a job and continue education,” says Irvin, now 61.

Irvin was among the inaugural class that graduated from the healthcare field course in August. Of the 44 who graduated, 31 had confirmed job offers, including Irvin, who was also named valedictorian of her class.

The healthcare training program is part of Detroit at Work, an initiative announced at Mayor Mike Duggan’s State of the City address earlier this year that prepares Detroiters for employment. It’s a collaboration with the city, Oakland University, the nonprofit Focus: HOPE and several of the region’s top healthcare providers, St. John Providence, Henry Ford Health Systems and Detroit Medical Center.

The Detroit at Work programming includes training in fields identified as being in high demand: IT, skilled construction, manufacturing, retail and hospitality, entertainment and healthcare.

With funds from the federal Workforce Innovation and Opportunity Act, Focus: HOPE administers the course. The nonprofit is a nondenominational education and training organization, founded in the wake of the 1967 Detroit rebellion; it caters to underrepresented populations in Detroit.

The training program was born, in part, due to 2016 findings that about 60 percent of Detroiters travel outside of the city for work, says Jeff Donofrio, executive director of workforce development for the city. (The data is from a study from Corporation for a Skilled Workforce and JPMorgan Chase.) While more than 50 percent of jobs in the city pay more than $3,333 a month, only about a quarter of workers living in Detroit earn that amount — regardless of whether they are working in the city or suburbs. Most of those jobs go to suburban residents with a college degree.

The study pointed to the healthcare industry as one sector with a great deal of potential in the Detroit area.

While growth in this field has remained flat in the city — at less than 2 percent in recent years — high turnover and the opportunity for advancement in the industry means a constant need for trained workers. In particular, studies find, demand for registered nurses remains high.

Registered nurses require at least an associate’s degree, however, plus experience. The path to advancement toward that career can include lower-paid positions like certified nursing assistant that do not require a degree.

Irvin initially thought a patient sitter job would be more her speed.

“I thought, I can just do the quick and dirty sitter program, or I can just go for the gusto and go for the patient care tech program and learn a lot more,” Irvin says.

Irvin says the course was a combination of classroom and practical. She and her fellow cohorts went through a series of exercises that simulated real situations that a patient care tech would encounter in a hospital.

Immediately following graduation, Irvin was hired at St. John Providence. She found some aspects of the work similar to her many years in accounting, namely the long hours.

The difference, Irvin says, “In accounting, I felt more mentally exhausted at the end of the day, whereas with healthcare, it’s more physically exhausting.”

In fact, those real-world physical demands were a bit too much for the petite 61-year-old. While her instructors did warn students of the heavy lifting involved, Irvin found the 12-plus hour days, combined with moving immobile patients more than she could handle.

After about six weeks on the job, Irvin had to resign.

But no worries, says Irvin. Despite the setback, she is following the education track that the healthcare program was designed to create. While she continues to look for other work, Irvin is continuing her studies, with courses to become a registered behavior technician and eventually a nursing assistant.

Without that first step, she wouldn’t have discovered that newfound career path.

The instructors, Irvin says, “really encourage you to get a job and continue your education.”

Editor’s Note: This article has been corrected to reflect that Oakland University is a public institution.