Detroit Has a New Tool for Fighting Gentrification’s Displacement 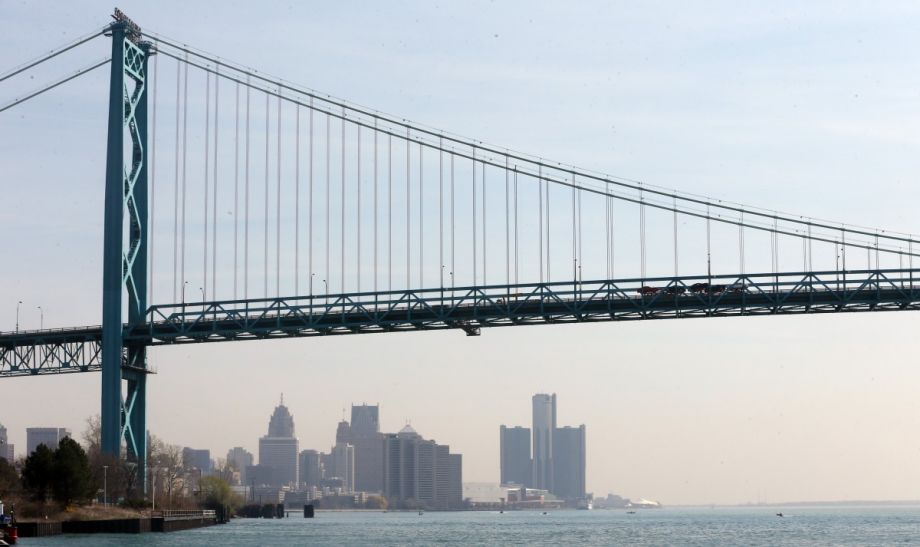 As officials in Los Angeles and Denver implement linkage fees to grow their supply of affordable housing, Detroit leaders have selected a different tool from the same toolbox: inclusionary zoning.

Developers who receive more than a set threshold of public subsidies — $500,000 from either the city or state and federal programs — will be required to put aside 20 percent of their units (at minimum) for lower income residents going forward, the Detroit Free Press reports. Detroit City Council approved the ordinance last week, which also impacts projects involving city-owned property transferred at a rate “less than true cash value,” according to the Free Press. Council approved a separate ordinance offering increased protections to seniors and low-income residents facing sudden eviction, as well.

Councilwoman Mary Sheffield championed both ordinances, and said at a press conference last week that they were an attempt to fight rising rents and the displacement that so often follows.

“The gentrification that we see in New York, D.C., Chicago and Boston is not welcome in Detroit,” she said.

The proposal originally stipulated that a minimum of 10 percent of the units would be reserved for households at or below 80 percent of the average median income, with another 5 percent going to those at 60 percent or less and a further 5 percent for those at 50 percent or less, the Detroit News reports. But because that formula was “indifferent to the source of funding a particular project may receive,” Council approved an amendment that further broke down the tiers with financial sourcing in mind.

Some developers spoke against the proposal last week, voicing concerns about how it will impact smaller-scale builders and fears that it will limit building and business in the city. Such concerns are nothing new as city governments try to address rising rents. Los Angeles developers have raised many of the same concerns, which tend to harken back to the premise that regulations will limit supply, which will up demand, which will make a housing crisis worse (in very simplified terms).

But regulatory limits and zoning laws that suppress supply (like height and density limits) aren’t necessarily the same thing. Regardless, Detroit’s housing picture is changing, with a recent influx of cash from several high-profile investors and data suggesting that renters are taking up an increasing share of the local market, the population is aging and, troublingly, black home-ownership in particular is waning. The laws’ impacts will undoubtedly be studied, alongside those in Denver and Los Angeles, in years to come.