Designing a New Waterfront Park for Detroit – Next City 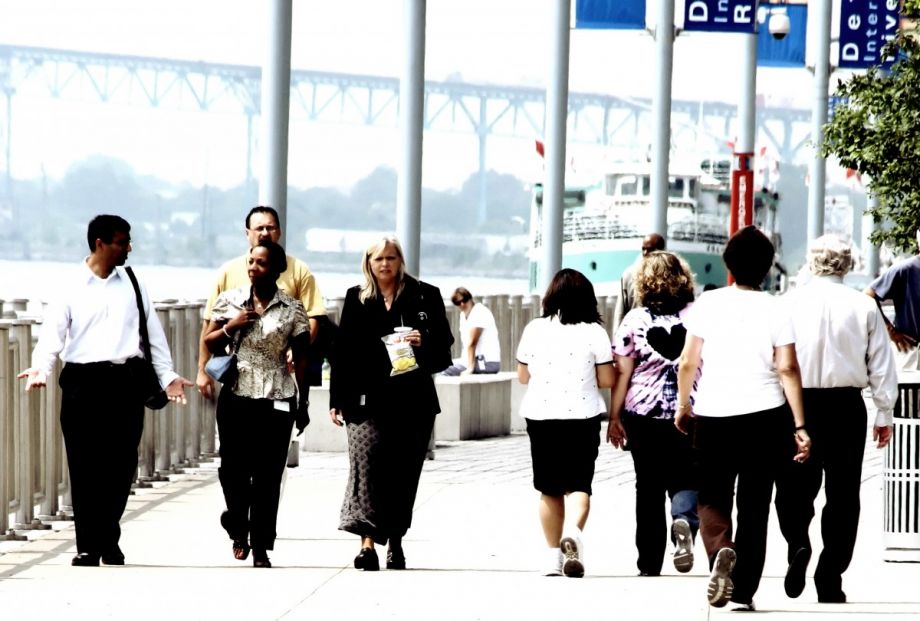 In March, the city of Detroit, along with the Detroit Riverfront Conservancy and the Detroit Economic Growth Corporation, unvelied plans to preserve for public access several areas along the city’s east riverfront that had previously been slated for development. Now the Conservancy is turning its attention to the nearby West Riverfront Park, and has announced a design competition to transform the 22-acre site which was closed to the public until 2014.

The competition comes courtesy of a $345,000 grant from the Ralph C. Wilson, Jr. Foundation, according to a release from the Conservancy.

Requests for qualifications have been sent to more than 80 design firms throughout the world, including several from Metro Detroit, and are due back to the Conservancy July 19. A national jury comprising representatives from the Conservancy, the City of Detroit and local and national architectural design and planning experts will review the submissions.

Eight teams will advance for interviews that will be open to the general public on August 8 [and] 9. Following the interviews, five semifinalist teams will receive a $30,000 stipend to develop and complete design concepts. The plans will be completed over a 10-week period, with a public exhibition on November 14 [and] 15. The Conservancy will then engage the two top finalists before announcing the winning concept in late November.

Efforts to democratize the waterfront (which echo similar projects in San Diego and Boston) have been quietly brewing since plans to build casinos there fell through in the ’90s (more on that here). In the 2000s, then-Mayor Kwame Kilpatrick announced a series of real estate projects that would have filled up the east riverfront with private developments, but many of those deals fell apart during the recession. The RiverWalk along the east riverfront opened in 2007. According to Crain’s Detroit Business Journal, West Riverfront Park, located between Rosa Parks Boulevard and Eighth Street, was also privately owned for nearly a century before the conservancy bought it in 2014.