Designers in NYC Are Growing — And More Are Tackling Civic Problems 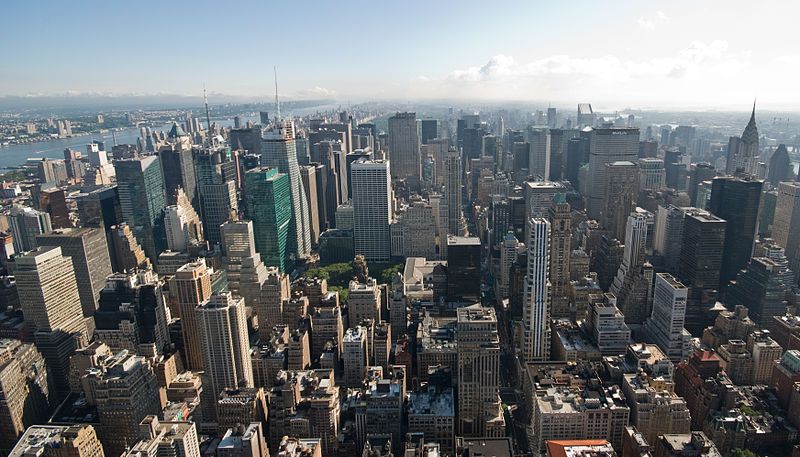 As the number of design and architecture jobs in New York City has outpaced the rest of the country in the last decade, a growing percentage of designers and architects are working with the city itself, or for organizations that deploy design tools in the service of building a better city.

According to a new analysis by New York’s Center for an Urban Future, of the 10,850 new architecture and design jobs created across the U.S. between 2006 and 2016, more than half (5,577) were located in the five boroughs of New York City.

Of these, the demand for design solutions to civic issues is growing. As Next City reported in February, the New York City Mayor’s Office for Economic Opportunity has created the first service design studio in the country, with four staffers and three apprentices. The studio has used design tools to help improve the city’s response to homeless New Yorkers needing help; revamped the city’s benefit screening tool, and helped the Mayor’s Office of Immigrant Affairs access financial empowerment programs.

Then there are nonprofits like the Public Policy Lab, which work with, but not inside, government to improve services. Public Policy Lab has worked with New York on improving the city’s response to residents seeking mental health care; with Louisville to help corrections officers interact more humanely with jailed people; and with the U.S. VA to make new a veteran’s first experience with the VA friendlier.

And there is demand for more.

“We are seeing a growing demand for design inside government,” Ariel Kennan, former director of design and product at the Mayor’s Office for Economic Opportunity, said in a press release announcing a new RFP for additional design companies to “provide…services for City agencies…on an as-needed or project basis.”

No contracts have yet been awarded through this initiative, but supporters expect big results. “Any City service is only as valuable and as easy to use as it appears to everyday New Yorkers,” Deputy Mayor for Operations Laura Anglin said in the release. “That’s why Government x Design is a sea change for City government—because it will empower City agencies to tailor their products for the people they serve.”

The increased interest from City Hall in the design world is also good for designers. As Emily Herrick, a designer in the NYC service design studio, told Next City in February, “I think there’s been a migration of interest and a re-orientation of what people want to be doing with design that’s actually meaningful, not just delivering products to consumers but actually solving complex problems. Designers are attracted to complexity, and the public sector is full of it.”

UPDATE: This article has been adjusted with more recent information regarding service design studio staffing and RFP status.