Economics in Brief: The Depleted CARES Act Leaves More in Poverty Than Before Pandemic – Next City

Economics in Brief: The Depleted CARES Act Leaves More in Poverty Than Before Pandemic 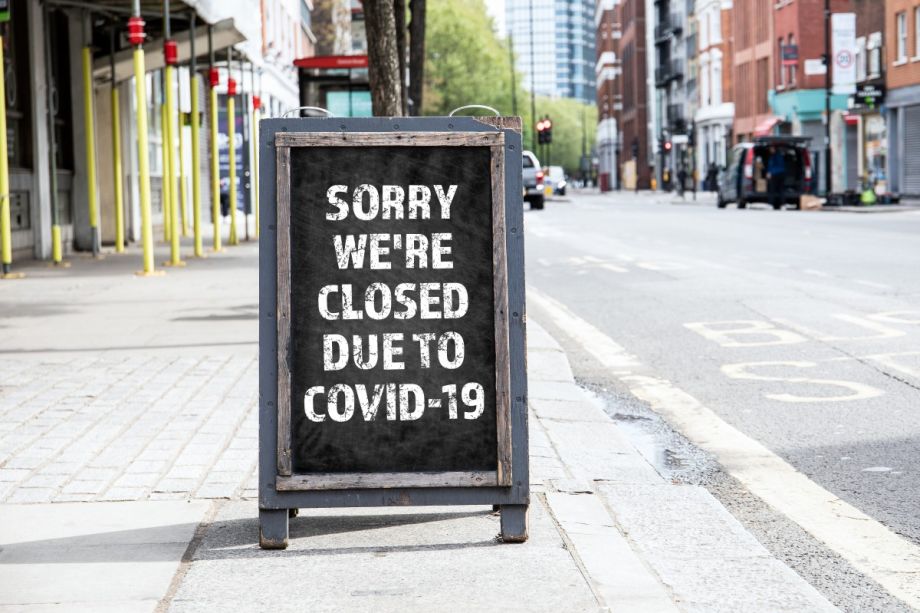 The Depleted CARES Act Leaves More in Poverty Than Before Pandemic

Since the Coronavirus Aid, Relief, and Economic Security Act, or CARES Act, ran out of money, more than 8 million Americans have fallen into poverty, reports the New York Times.

The $2.2 trillion CARES Act included one-time payments of $1200 for most households, with an additional $500 per child, and an increase in unemployment insurance.

However, two new studies, one by Columbia University’s Center on Poverty and Social Policy, the other by researchers at Universities of Chicago and Notre Dame, have found that since that federal aid has dried up, poverty rates have risen to higher levels than before the pandemic. Unsurprisingly the latter study found that the poverty rates have affected Black families disproportionately.

Expiration of the CARES Act was predicted, but the economy is rebounding too slowly to make up for the losses, reports the Times.

“These numbers are very concerning,” Bruce D. Meyer, an economist at the University of Chicago and an author of the study, told the Times. “They tell us people are having a lot more trouble paying their bills, paying their rent, putting food on the table.”

In May, the aid package kept 18 million Americans out of poverty, according to the Times. Since then, however, many provisions in the aid package have expired, and the poverty rate is now higher than it was before the pandemic.

“The Cares Act was unusually successful, but now it’s gone, and a lot more people are poor,” Zachary Parolin, an author of the Columbia analysis, told the Times.

Can Rushed Census Data Be Trusted?

The collection of census data will be cut two weeks short so President Trump can have access to it before the election and make decisions about how many members of Congress each state will have, reports the Guardian.

Not to worry, says the U.S. Department of Commerce, for it has already counted 99.9 percent of US families. But can we trust that number? Not so much, according to the Guardian.

“The 99.9 percent completion rates is a smokescreen and it is misleading,” Terri Ann Lowenthal, a Census expert and consultant for the Leadership Conference Education Fund, told the Guardian.

The two main concerns are that families have been miscounted, or left out all together. Those most likely to have been inaccurately counted or excluded from the data are immigrants and low-income minorities, reports the Guardian.

Self-reported census data is believed to be the most accurate collection method. 66.8 percent of Americans filled out their own response this year, about the same as 2010. The remaining third were either tracked down by a door to door census worker, or enumerated by “proxy,” according to the Guardian, which means that if no one answered, the census worker likely asked a landlord or neighbor to guess at the number of individuals in a household.

“A very large number of households have been counted in ways that guarantee errors and inequalities and less quality data that we could have in two or three weeks,” former Census Bureau Director Kenneth Prewitt told the Guardian.

Census data directs over $1.5 trillion in federal funding to state and local governments, and that money will go to areas which are overcounted, not ones which are undercounted, according to NPR’s Marketplace, meaning areas with low-income households will suffer the deficit.

In an effort to alleviate some pandemic-induced financial stress, Bank of America will start offering small, “payday-type” loans called “Balance Assist” loans to its members who have had a BoA checking account for a year or more, reports Credit Union Times.

Members can borrow up to $500 for three months for a flat fee of $5, with APRs ranging from 29.76 percent for a $100 loan, to 5.99 percent of a $500 one, a fraction of the cost of standard payday loans, which have APRs upwards of 400 percent. The loans are required to be paid off in three equal monthly installments, reports Credit Union Times.

BoA, based in Charlotte, North Carolina, plans to start the program in some states by January and the rest by end of March, reports Credit Union Times.

“With loans like this, as long as we’re talking double-digit APRs and major cost savings for consumers over non-bank loans, the price is less important than the accessibility,” Alex Horowitz, a senior researcher with The Pew Charitable Trusts’ consumer finance project, told Credit Union Times. “What I’ll be watching for in a program like this is does it reach people who would otherwise use more expensive products, like payday loans, like title loans, like overdrafts.”