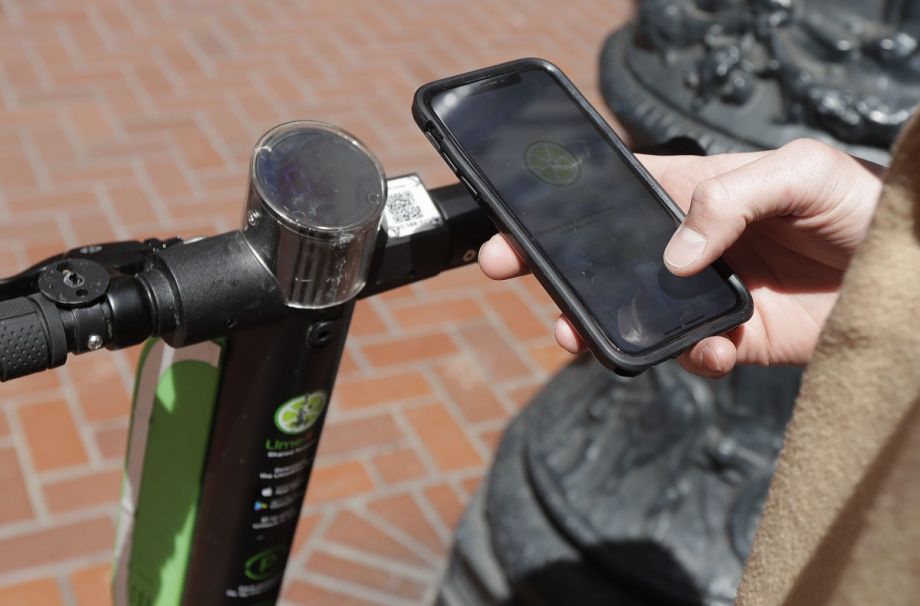 Dockless bikes and scooters may soon be returning to Denver streets after the city’s public works agency said it was devising a set of regulations to allow the companies back, Streetsblog Denver reports.

Both LimeBike and Bird launched in the Mile High City in late May, but on June 1 were ordered to remove their vehicles from city streets, Next City reported earlier this month.

Denver Public Works spokesperson Nancy Kuhn told Streetsblog that the details of the pilot program would be “determined in the coming weeks,” but that companies will be able to apply for permits starting June 29.

DPW will “develop a pilot program that would allow for the operation of dockless mobility technology in Denver (including but not limited to dockless bicycles and e-scooters) in a way that respects our public spaces and meets Denver’s mobility goals, as outlined in the city’s Mobility Action Plan,” Kuhn told Streetsblog.

Streetsblog predicts that Denver will impose operating fees on the companies (the average fees in cities that have implemented them so far is $10–$15 per vehicle), cap the number of scooters and bikes that can be on the streets, and require companies to share trip data with the city.

Unlike in some other cities, DPW has said that the scooters are not allowed to be operated in the roadway “except to cross the street at an intersection,” nor on bike lanes, trails, or parks. That seems to leave sidewalks as the only legal public space in which to ride the scooters, although it is unclear if this regulation will be changed as well for the pilot program.

Dockless scooter company Bird’s own safety rules tell riders to use bike lanes or the street, not sidewalks, but they also say to “follow all local traffic rules.”

The dockless scooters have had a rough go the last few months. San Francisco is working out rules for dockless scooter-share after it ordered companies to get their vehicles temporarily off the streets in early June, with decisions on which companies will be allowed to continue operations in the city due by the end of the month. Only five citywide permits will be granted for the app-enabled scooter rentals, according to Curbed San Francisco, and among those applying for permits are mega ride-hailing companies Uber and Lyft, both angling to get into the scooter game there and elsewhere.

The city of Honolulu had a brief run with scooters, reports Hawaii News Now, with LimeBike launching in May, then ordered to cease operations a week later.

San Diego, the Union-Tribune reports, is about the only major city in California that has not attempted to regulate the fledgling industry, even as residents complain that unregulated scooters are a public health hazard.

In January, one San Diego council member asked the mayor to draft rules to govern how scooter companies operate, but officials responded in February that they had no intention of recommending regulations. Now, another council member, Barbara Bry, has announced that she will spearhead efforts to put rules in place, such as imposing fees on the scooter companies to pay for “ensuring public safety,” reports the Union-Tribune.

“Have you been to Mission Beach? It’s nuts,” Bry told the paper. “The police have stepped up their reinforcement, but it’s not a good use of their time.”