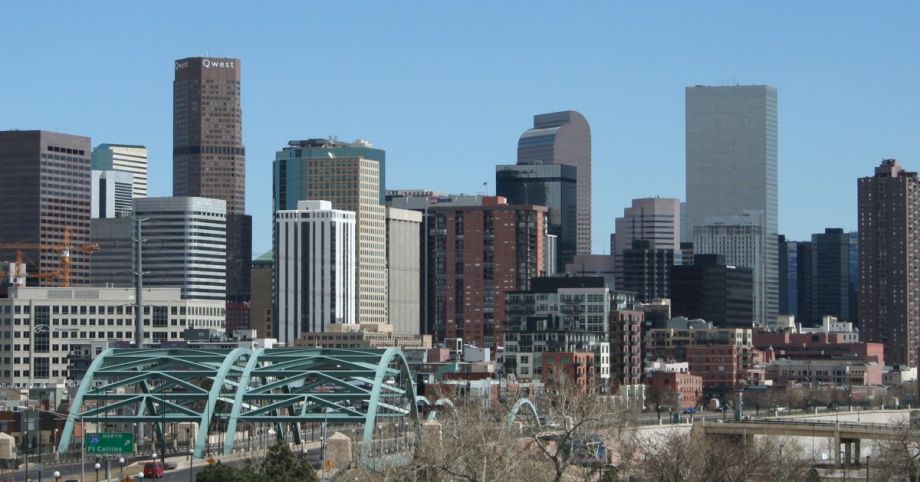 Denver’s city council voted 12-1 to approve a supervised injection site in the city, putting it in the running to be the first American city to do so, reports the Associated Press.

If successful, Denver would have the country’s first approved site for people to use illegal drugs such as heroin and methamphetamine under medical supervision, but there are more obstacles yet to come.

Though the council approved a two-year pilot, the program must be approved by the state legislature and the governor (which are both Democratic, starting in January). Beyond that, facilitating the use of illegal drugs is a federal felony, and the federal government so far has not looked kindly upon proposed supervised injection sites.

Other U.S. cities have also expressed interest in opening up such sites, saying that giving drug addicts a safe place to use drugs, under medical supervision, can save lives. In Philadelphia, the nonprofit Safehouse is hoping to open a supervised injection site in March. Deputy Attorney General Rod Rosenstein wrote last month that such sites remain illegal.

“Cities and counties should expect the Department of Justice to meet the opening of any injection site with swift and aggressive action,” he wrote — to which former Pennsylvania governor Ed Rendell, who serves on Safehouse’s board, said, “Come and arrest me.”

San Francisco, Seattle and New York have also expressed interest in opening a safe injection site, but their proposals are not as fully developed as Philadelphia’s.

In Denver, drug overdoses killed 201 people last year, the second-highest cause of death. Supporters hope they can reduce this number by providing a safe place to use and the opportunity for swift medical intervention in case of overdose. It’s certainly seemed to help in Canada, Australia and Europe. The Guardian reports that no deaths have been recorded at any of the 78 supervised injection sites in Europe. One site in Denmark saw 800 overdoses, but no one died because trained medical staff can administer overdose reversers like Narcan.

“These people are really sick, they cannot just suddenly stop taking drugs,” says Anders Larsen, a social worker and chemist at the Danish facility. “All we can do is make it as safe as possible, and if they decide that they want to give up, then we will immediately direct them to addiction support services.”

Denver’s site would be operated by the Harm Reduction Action Center, the largest needle exchange in Colorado, across the street from the Capitol building. People addicted to drugs get a clean needle from the center, then usually walk into the nearest alley to use, the center’s executive director, Lisa Raville, told the AP.

One Denver city councilmember voted against the bill, saying it didn’t go far enough in helping people addicted to drugs get into treatment.

“A safe injection site is not treatment,” Kevin Flynn told the AP. “It’s like bringing a lung cancer patient into a smoking room and giving him more cigarettes,” he said.

The Colorado state legislature must approve the site for the plan to move forward. No bill has yet been introduced; the legislative session does not begin until January, but State Senator-elect Brittany Pettersen, formerly a member of the Colorado House, told the AP she thinks she has bipartisan support to allow at least one pilot site.