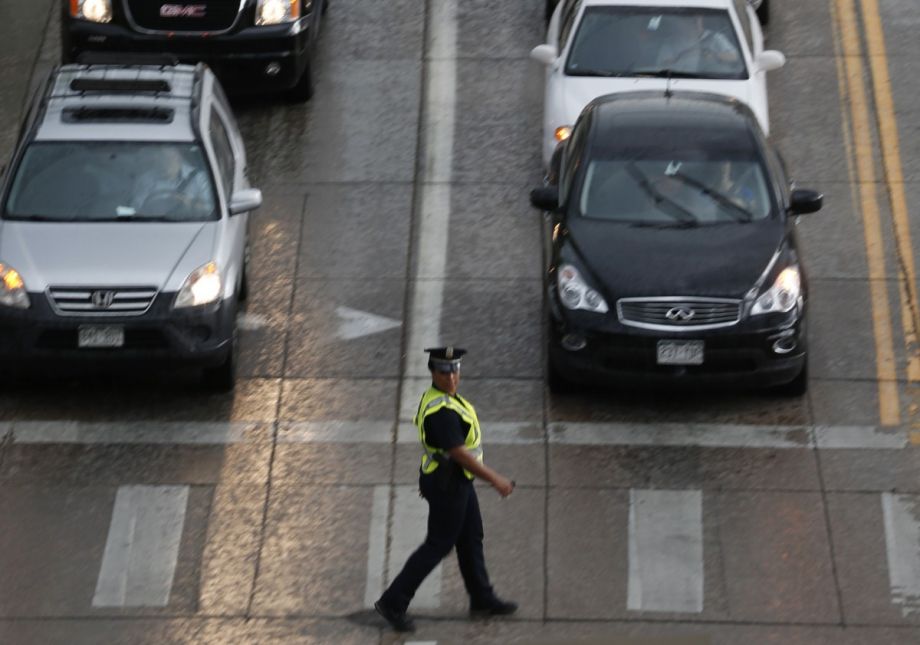 A Denver parking exemption enacted in 2010 has been steadily watered down over the last year — and on Monday, City Council approved an even more scaled-back version of the mandate. The decision reflected what the Denver Post called “stark divisions” between urbanists who see parking mandates as expensive and, ultimately, environmentally hazardous, and “advocates who pleaded for relief in parking-scarce neighborhoods.”

“Since 2010, the parking exemption has applied citywide to a small portion of lots that are 6,250 square feet or less — typically 50 feet wide by 125 feet deep — and are in mixed-use zoning districts,” the Post reports. “Under the change, new buildings would get the full exemption from providing on-site parking only for housing or offices in the first story, or on the first two floors if the property is within a quarter-mile of a frequent bus line or a half-mile of a rail station.”

According to the paper, the policy was intended to encourage small-scale reuse or redevelopment, but it became the target of opposition because of several micro-apartment projects that didn’t provide onsite parking.

Concerns voiced by senior city planner Jeff Hirt and some speakers during Monday’s hearing centered on the effect of requiring more parking when the city’s stated goals include getting more people to bike, take transit or otherwise get out of cars. Planners also worry the stricter rule will encourage developers simply to consolidate adjacent lots to build even larger projects.

Parking minimums certainly don’t encourage smart growth and can be prohibitively expensive. A number of apps and maps have aimed to demonstrate this concept — that asphalt costs money, especially in places where real estate is booming. Denver has growing concerns about a lack of enough affordable housing. Last year, the council approved the first-ever dedicated local funding source to combat the problem.

Meanwhile, in downtown Denver, solo commuting has increased slightly since 2012, while transit use is trending downward. It’s hard to say with certainty that the parking issue has anything to do with that — likely culprits include the city’s growing population and a lack of transit options — but the scale-backs probably aren’t going to help guide the city in the direction many planners want to go.