Denver Hits Housing Goal Early, But Still Has Far to Go – Next City 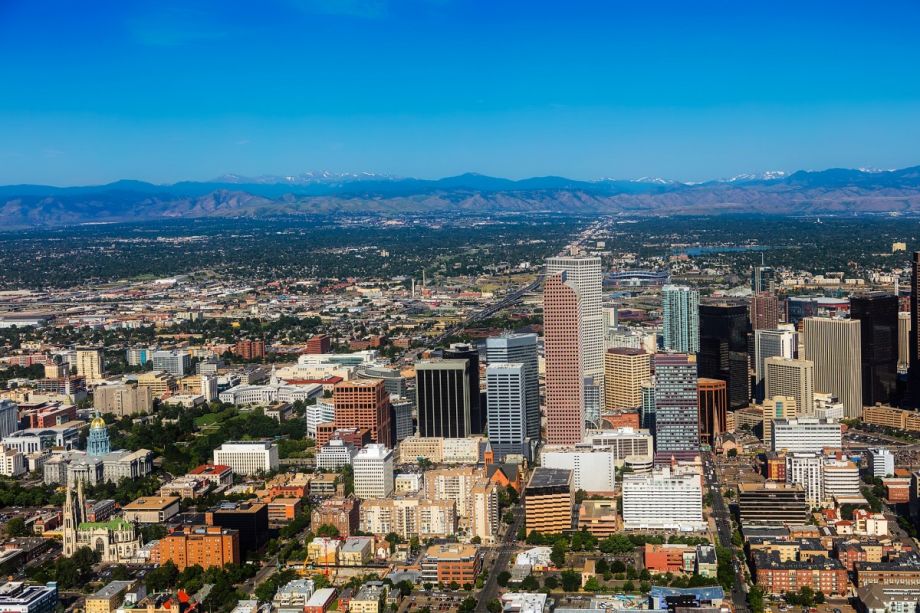 Mayor Michael Hancock set a goal in 2013 of building 3,000 units by the end of 2018. As 7NEWS detailed, since that announcement, the city financed 49 developments, totaling 2,865 rental units and 149 for-sale affordable homes.

Hancock also announced on Facebook that the city has a pipeline of more than 1,600 affordable units anticipated to break ground over the next year.

The city told 7NEWS that 71 percent of those units are in areas that are vulnerable to gentrification and 97 percent of them are within a quarter-mile of a frequent-service bus line. Denver’s equitable transit-oriented development fund has already inspired similar initiatives like one in Seattle.

But as 7NEWS notes, Denver’s hot housing market means there is much work to do to ensure the region provides equal opportunity for all. Earlier, city officials told The Denver Post that Denver needs at least 21,000 more affordable housing units to meet current demand.

For that reason, the city also recently created the new Office of Housing & Opportunities for People Everywhere, or Hope for short. Erik Soliván, who leads the office, split time growing up in NYC public housing and Philadelphia Section 8 housing. The office will be largely responsible for overseeing the city’s new dedicated fund for affordable housing, expected to generate $150 million over 10 years through property taxes and new development impact fees, with a goal to create or preserve 6,000 units of affordable housing citywide, reports the Post.