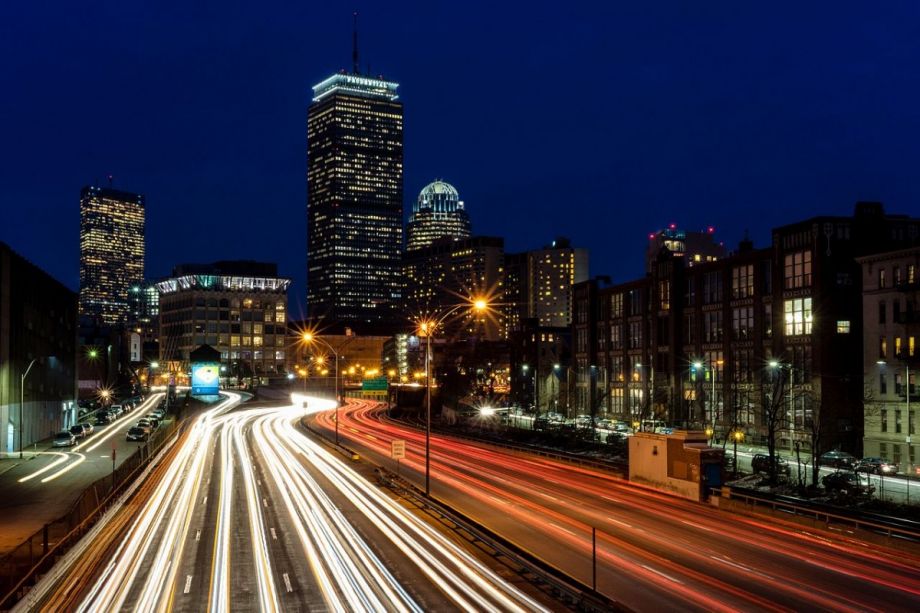 Boston Mayor Marty Walsh said today that the city’s congested streets can be partially attributed to low parking fees (relative to prices in other U.S. cities). At $1.25 an hour, Boston meters “cost” drivers in a different way: increased traffic as drivers hunt for coveted spots that are occupied for long stretches thanks to such a low fee.

The Boston Globe reports that Walsh hopes to increase the parking rate in some busy Boston areas and free up spaces more frequently.

“The bottom line is: $1.25 an hour isn’t working in our busiest areas,” Walsh told the Greater Boston Chamber of Commerce, the Globe reports. “I like offering a good deal — but not at the price of stress and gridlock on our streets. It’s not helping anyone. And we should be looking at any plan that can help us change that.”

At a meeting of business leaders, Walsh explained that demand-responsive parking meter prices in San Francisco are based on how busy a particular area is at any given time. The price for street parking increases or decreases based on demand.

Though San Francisco officials reported that this strategy (which prompts street parking prices to vary from 25 cents to $7 an hour) has helped more drivers find on-street parking. Some S.F. drivers have complained about higher prices, but they’ve also reported, according to the Globe, that it took 43 percent less time to find a space in neighborhoods with the demand-responsive parking compared to 13 percent in other areas.