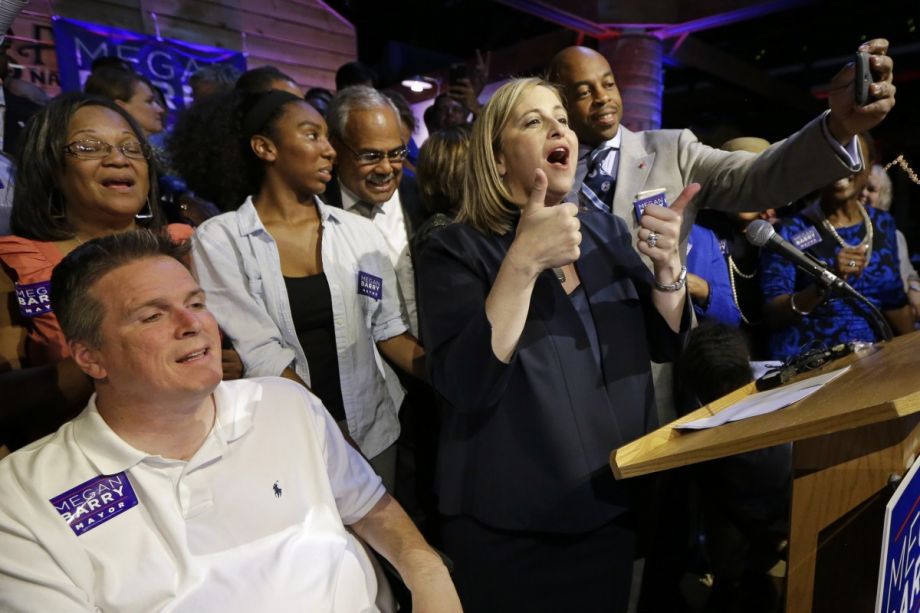 In January, Tennessee Governor (and Republican) Bill Haslam announced a proposal to increase the state gas tax. According to The Tennessean, Nashville Mayor (and Democrat) Megan Barry is loudly cheering it on — everywhere from the local airwaves to the rotary club.

Of prime interest to Barry is the revenue the tax would generate — and she’s singled out $1.4 billion in projects it could address. She also supports the fact that the governor’s plan would enable Tennessee cities to hold public referendums “to let voters decide whether to impose a surcharge on sales tax to fund public transit projects,” according to the newspaper.

The gas tax, which Haslam pushed during his State of the State address this week, calls for a 7-cent increase on gasoline and a 12-cent increase on diesel, WBIR reports. It would generate upward of $270 million for road and transportation projects, with the average driver paying about $4 more a month, according to the Tennessean.

But many Nashville leaders see a need for change in how residents move around the city. In 2015, a delegation of more than a hundred Nashville civic and business leaders visited Salt Lake City to ride trains, listen to speakers and generally get a read on the Utah region’s relatively efficient system.

“It really is becoming more and more difficult to get around [Nashville],” Steve Bland, CEO of Nashville’s Metropolitan Transit Authority, said after the visit. “We can’t layer on a million more people unless we do something different.”