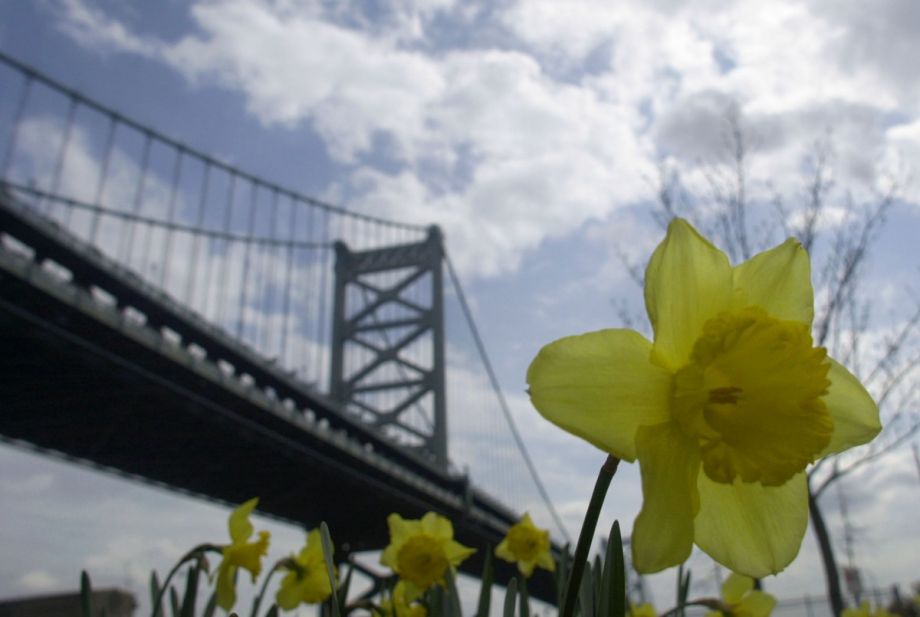 As the George Washington Bridge lane closure was hitting the Port Authority of New York and New Jersey, another scandal was brewing 100 miles to the south. The U.S. Attorney’s Office has been investigating loans made by the Delaware River Port Authority — whose portfolio includes a number of Delaware River crossings, the PATCO rapid transit line, and the Philadelphia and Camden ports — for development projects across the region with little connection to the body’s core mission of interstate infrastructure. New Jersey’s comptroller reported that, “in every area we looked at, we found people who treated DRPA like a personal ATM, from commissioner to private vendors to community organization.”

Now we have two major proposals to reform the troubled port agencies, both aimed at increasing efficiency, transparency and focus at the agencies. Though there has been pressure in the past to restructure the authorities, these proposals signal that the time for change may finally be arriving — and that the current watchwords of government reform will play a role in the reshaping of the agencies. The first suggested reform, for the larger of the two agencies and scandals, comes from New York Sen. Chuck Schumer.

His proposed reforms — which, as a U.S. senator, he has no power to push beyond moral suasion (not that he ever let a lack of jurisdiction stop him from weighing in on local issues) — are heavy on fundamental governance issues and structural change.

His headline proposal is to eliminate the dual masters aspect of top leadership, whereby since 1995, the governor of New York has appointed the executive director and the New Jersey governor picked the chair. Instead, he proposes something that many Port Authority watchers have suggested before: The Port Authority’s board of commissioners would select the chair. (The chair during most of Christie’s tenure, David Samson, recently resigned after his law firm did spectacular business with the Port Authority.)

But Schumer also went one step further, calling for the executive director to also be appointed by the commissioners, who serve for five-year overlapping terms (longer than a governor’s four years), meant to insulate them from politically motivated decision-making.

He also wants board commissioners with more relevant experience (Christie’s new chair, a former insurance exec, has no background in transportation), as well as a move away from non-core infrastructure projects. (Though when it comes down to specific projects, he still apparently favors involvement in real estate: Schumer wants the Port Authority to provide more financing to privately-owned 3 World Trade Center.)

Meanwhile, the Delaware River Port Authority’s power may be scaled back even more. Pennsylvania Sen. John Rafferty and Rep. Mike Vereb and N.J. Sen. Joe Pennacchio (all Republicans) have put forth bills in their various legislative bodies to reform the Philadelphia/South Jersey agency (and unlike Schumer, they actually have the power to make change), and number one on the list: No more economic development projects of the sort that got the bistate agency into so much trouble recently.

The proposed legislation would also prohibit high-level DRPA employees from finding work with entities that do business with the Authority within two years of leaving, as well as bar those same people from holding outside employment while at the Authority. Board members would have to “file financial interest statements and identify any potential conflicts of interest in writing in advance of board meetings” — something that their counterparts in the northern part of the state didn’t always do – among other specific prohibitions.

Charges of corruption have been more frequent for the Delaware River Port Authority, whereas the Port Authority of New York and New Jersey weak spot tends toward incompetence, but with much larger stakes. While there haven’t been (as many) allegations of outright corruption at, for example, the World Trade Center project (which is the New York and New Jersey agency’s largest charge), the amount of waste on the site — many of its individual components are the most expensive on earth, ranging from 1 WTC (most expensive office tower) to the Transportation Hub (most expensive subway station) — blows away anything the comparatively small-fry DRPA could muster.

As it seems inevitable that there will be at least some rejiggering of bylaws and responsibilities, we may soon find out who’s better at reform. Will it be the Port Authority of New York and New Jersey, with its structural and leadership changes, or the Delaware River Port Authority, with more micromanaging legislation?