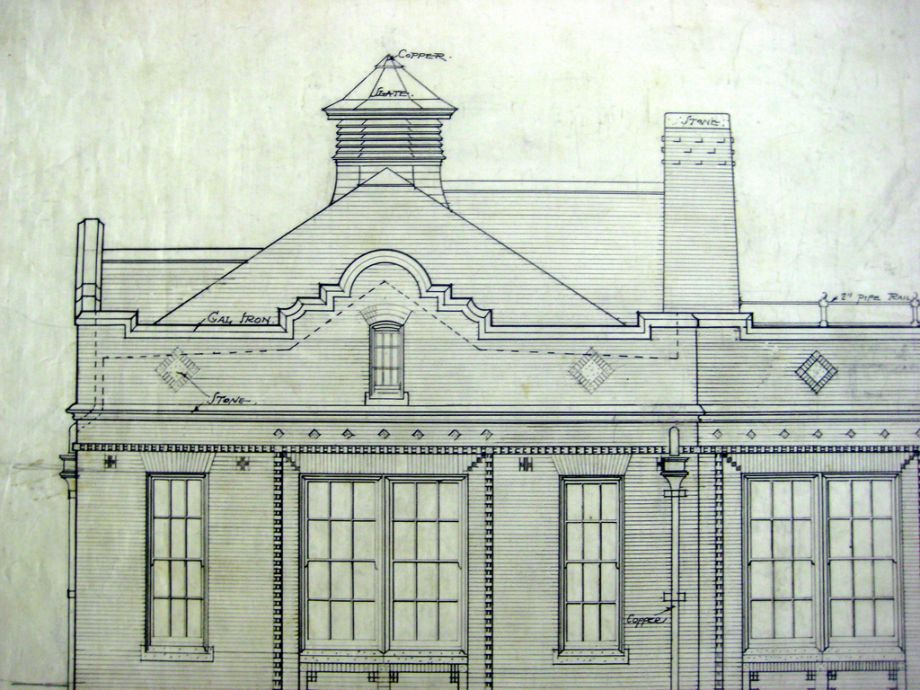 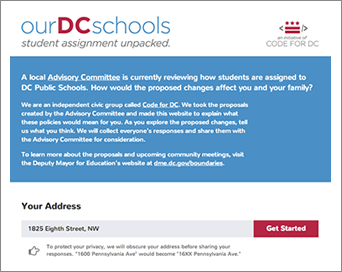 In the first week of April, city officials in Washington DC released a set proposals for retooling how the Districts assigns kids to their schools. It’s part of a rethinking of school matching in a city where decades of messy history, the rise of somewhat controversial charter schools, and parent adaptations for getting their progeny into their institution of choice have led to a general sense of unhappiness with how the process works. The Washington Post has usefully boiled down the what’s at stake as a question of predictability versus school choice.

In practice, though, the changes under consideration are far from simple and navigating through them can be a confusing, paper-soaked process, says Chris Given. He’s an associate at education-focused DC communications firm Collaborative Communications, and he says that after attending a workshop on the proposals at Dunbar High School as a curious citizen, he left impressed with how eager both parents and officials were to engage in the decision-making process, but less so with the bag of printed materials meant to give District residents a general sense of the proposals. “I thought,” Given says, “perhaps I could do something better here.”

That something better is Our DC Schools, whipped up over a few weekends and without, says Given, the benefit of much sleep. The site is designed to be both polished and welcoming, “a starting point for engaging with this process.” The balance, says Given, who works with Code for DC, the local brigade of the civic tech collective Code for America, is to give the public both specifics on the proposals and, importantly, a low-barrier way of volleying back informed, structured feedback. If it works, it equips participants to react to the momentous policy choices before them in more elaborate terms than a shrug of the shoulders or a frustrated throwing up of hands.

Type in an address into ourDCschools.org and the tool spits back a bevy of information. There’s what the education proposals would mean for your local school boundaries and your kids’ “feeder pattern,” or path from elementary school to middle school to high school. There’s insight, too, into the impact of the competing approaches on the table: replacing guaranteed access to a neighborhood school with a spot in one of the two closest schools, or with access by ranked preference to a “choice set” of schools, or a citywide lottery, or set-asides for kids in lower-performing schools. Each chunk of reporting invites user feedback. There’s a comment box for those whose feelings on each can’t be reduced to an emoticon.

That feedback loop is what makes the site a two-way tool for crafting public policy. Given says that they’ll be releasing anonymized data collected through the site on a weekly basis. They’ll aggregate it and share it with city decision makers and push it back out to the community. Within a 24 hours of launch, says Given, “I’ve already heard from 14 people asking, ‘What are people saying here?’”

The trick, of course, of getting the site to be not just descriptive but prescriptive is getting people to use it. Early traffic, says Given, suggests pickup in the city’s somewhat tonier neighborhoods in Wards 2, 3, and 6. That needs to broaden, says Given, but the payoff will be a smarter debate over an issue that is critical to the future of life in the District.