DC to Restore the Vote for People Incarcerated on Felonies 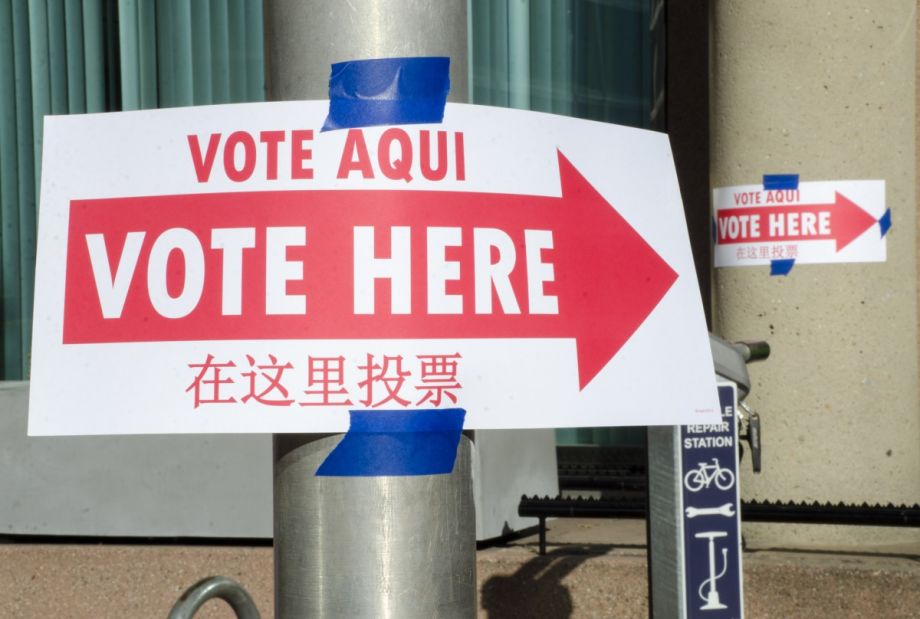 Earlier this month, the D.C. Council unanimously passed an emergency police and justice reform bill that would extend the right to vote to D.C. residents currently incarcerated on felony offenses.

According to the Washington Post, the D.C. Corrections Information Council estimates that more than 4,500 people serving time for a felony conviction could regain their voting rights.

The proposal is expected to become law in the coming weeks. According to the Washington Post, Mayor Muriel Bowser is unlikely to veto it. The council will have 90 days before the emergency legislation expires to approve a permanent version in the fall.

The bill would require that absentee ballots are made available to people serving felony sentences in the D.C. Jail, which would allow them to cast their vote as early as in November.

But thousands of D.C. residents who are serving time for felony offenses are currently in federal facilities across the country, since D.C does not have a state prison.

DCist reports that starting January 2021, the D.C. Board of Elections will try to offer all D.C. residents being held in federal facilities a voter registration form, a voter guide, voter education, and an absentee ballot. (As DCist notes, the Federal Bureau of Prisons’ cooperation will be essential in this effort.)

According to The Hill, advocates for restoring voting rights say bans based on criminal convictions disenfranchise Black voters, who are disproportionately arrested and charged in the United States. Black voters also make up a majority of D.C.’s population.

“Frankly, it is used to suppress the Black vote, and the District isn’t going to stand for it,” D.C. Council member Charles Allen told the Washington Post.

Ward 7 resident Keith Towery testified at a public hearing last fall on the measure, saying he wants incarcerated D.C. residents to feel connected to their community, DCist reported. “We want our Washingtonians who are far away in federal custody to feel connected to their communities,” Towery said. “Washingtonians go to federal prison, they learn to read and write, why not teach them to vote? They can bring that back to the community.”

The movement to restore voting rights to those who have been convicted of crimes is picking up steam. In 2018, Florida voters overwhelmingly passed an amendment to restore voting rights to over a million residents with felony convictions who had served their time — but the GOP-controlled legislature added a law saying that voters needed to pay off their court fines before they could be enfranchised. According to WLRN, state felony fines add up to, at minimum, hundreds of millions of dollars.

In D.C., advocates are hopeful that enfranchising incarcerated felons will inspire state governments to do the same. A day after passing the bill, Councilmember Robert White took to Twitter to share the announcement, adding, “My hope is that state after state will follow our lead and will restore the vote.”