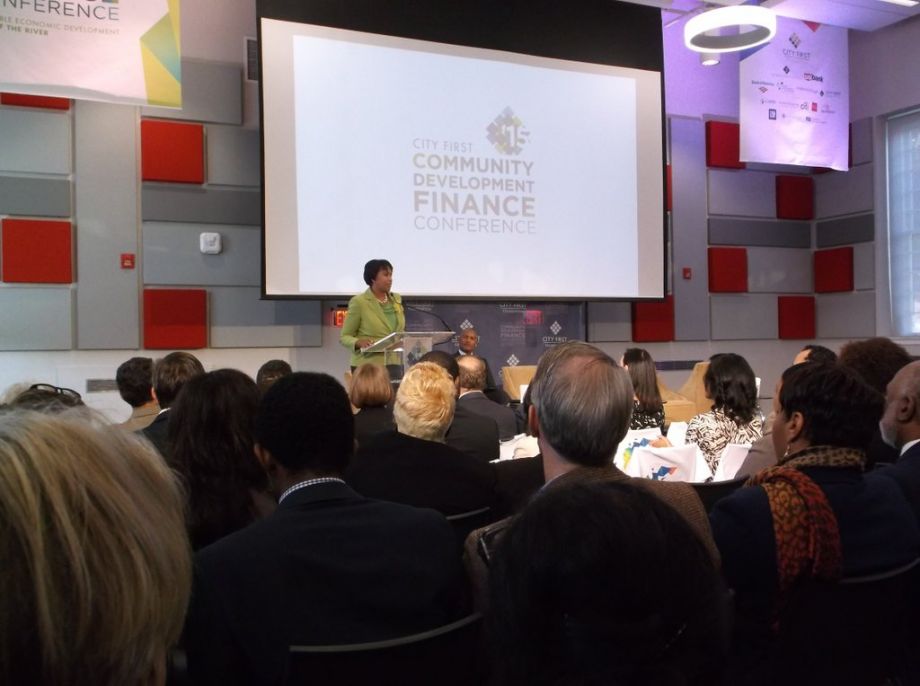 Washington, D.C.’s wave of gentrification is finally starting to hit the southeastern Wards 7 and 8, collectively known as “East of the River” for their location on the east side of the Anacostia River.

In response, existing residents of those areas have been calling for their local economy to provide them jobs that pay well enough to let them remain in the area even as newer, wealthier residents move in.

A new partnership, launching today in D.C., seeks to support existing entrepreneurs, especially those East of the River, in expanding their businesses and maybe even providing some of those jobs.

It’s part of a series of partnerships that JPMorgan Chase is supporting around the U.S. under the banner of “Ascend 2020.” Atlanta’s version, led by the Morehouse College Entrepreneurship Center and TechSquare Labs, launched last month. The Ascend 2020 partnerships intend to promote helpful ecosystems for neighborhood-based businesses and minority-owned businesses by linking business schools, business service organizations and CDFIs (community development financial institutions).

D.C. Mayor Muriel Bowser’s administration worked with American University’s Center for Innovation in the Capital, launched a year ago, to form Project 500, which is leading the D.C. effort. Melissa Bradley is the inaugural director of the Center, and the goal is to support 500 D.C. businesses with training and networking. The program launched with a focus on Wards 7 and 8, and the Washington Business Journal reports that 374 businesses have applied to Project 500 for support so far. 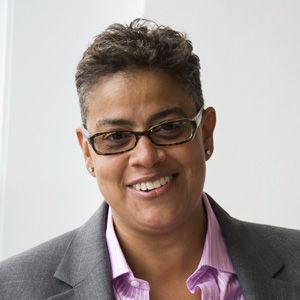 “Many disadvantaged businesses have far more risk than other entrepreneurs as they are depending on a patchwork of contacts and capital to advance their ideas,” said Bradley, in a statement last year on the launch of Project 500. “Our Center is well positioned to assist in filling those gaps through training, leadership development and active engagement.”

The new partnership builds on that, adding another business school and its resources, as well as a $500,000 grant from JPMorgan Chase for Ascend 2020 DC. WACIF and LEDF, both CDFIs, also committed $500,000 each in loan capital to businesses coming out of the Ascend 2020 DC pipeline.