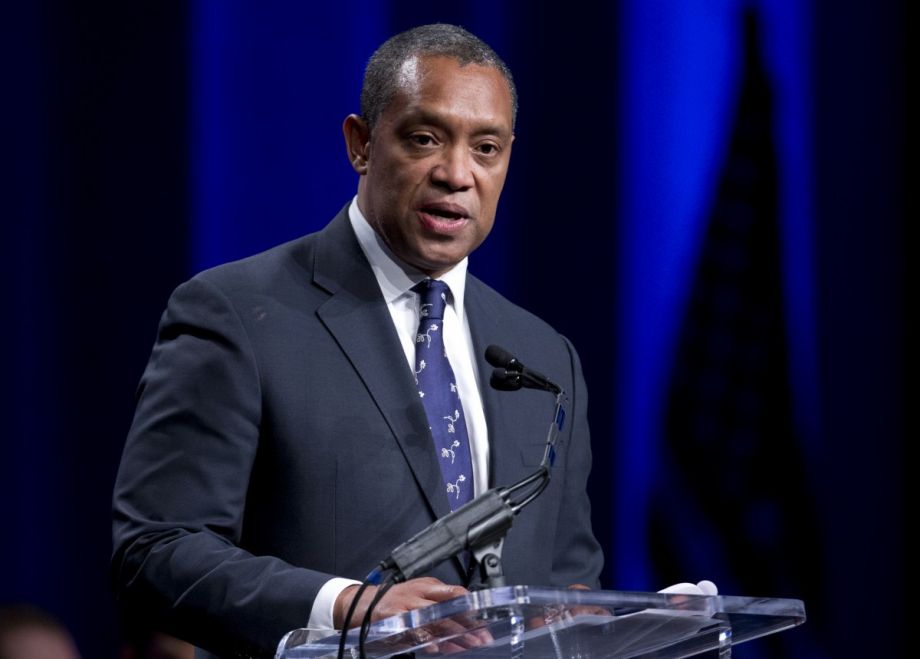 “The public advocacy division will consolidate the agency’s significant work on behalf of the public and will focus on bringing litigation to preserve affordable housing; protect residents from wage theft and other abuses; and defend public integrity by pursuing matters including false claims, Medicaid fraud, antitrust, nonprofit organization abuses and non-resident tuition fraud,” according to a release from Racine’s office.

According to a spokesman for the attorney general’s office, the new organizational structure follows a model often used by other state-level jurisdictions, Washington City Paper reports, “centralizing all its lawyers working on cases where D.C. is the plaintiff (known as “affirmative litigation”) under one division.”

That will likely mean a boost of about 10 attorneys plus paralegals, according to the paper, which adds that the office will continue work that Racine has already begun on housing-code enforcement and illegal evictions. The Racine spokesman clarified that “the new section will broaden the office’s focus beyond ‘neighborhood nuisances’ to ‘housing-justice cases.’”

“In creating our Public Advocacy Division, we are following in the footsteps of other states with elected attorneys general whose affirmative litigation divisions serve as innovative and aggressive public watchdogs,” Racine said in his office’s release. “Our new division will amplify our existing work on behalf of the public.”

The city of D.C. has nearly 14,000 affordable housing covenants set to expire by 2020 — and roughly 1,000 new residents moving in each month, as Next City covered last year. The city has committed to maintaining as affordable 100 percent of units currently receiving federal or city subsidy. It also has a “Housing Preservation Strike Force” made up of members from city agencies, law firms and community organizations, and Mayor Muriel Bowser has promised to add $100 million annually to the local Housing Production Trust Fund.