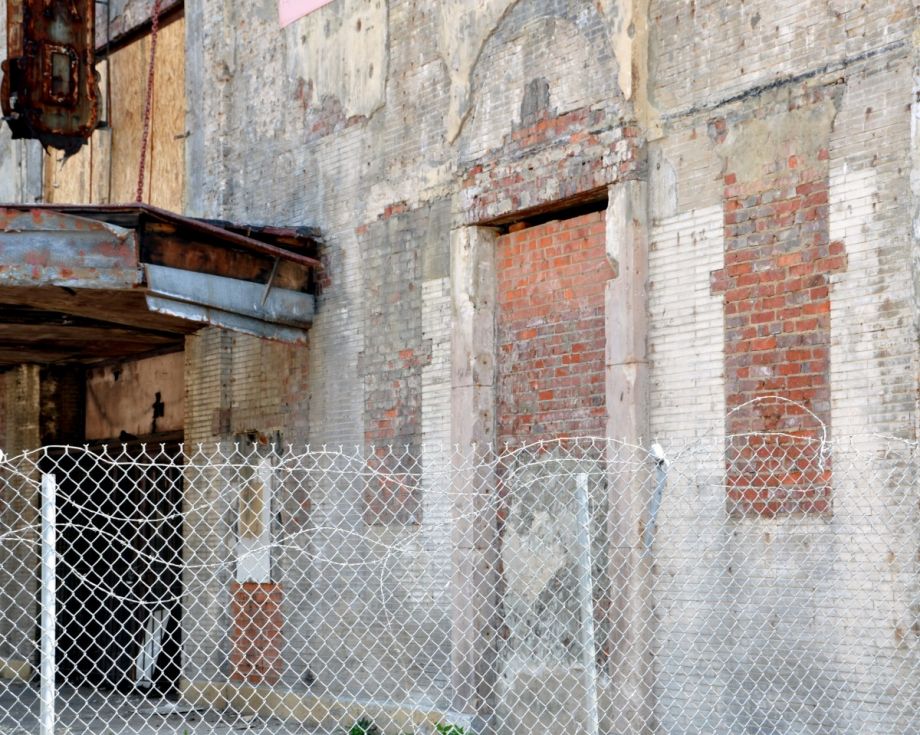 The derelict Howard Theatre in Washington, D.C. (Photo by Kevin Harber via Flickr)

Under the current system, the Department of Consumer and Regulatory Affairs has to verify every six months that a building is vacant or blighted, whether or not the owner has indicated that they’ve made any improvements. The process takes time and has led to some inconsistent enforcement of property laws regarding blight.

Now, vacant or blighted buildings will be billed at property tax rates 5 and 10 percent higher than standard, respectively, until the owners prove to the DCRA that they’ve dealt with the structure.

Landlords will also no longer be able to take advantage of a loophole that allowed property owners to avoid paying the vacant property tax by continually filing for work permits, whether or not the building was actually being rehabbed. The period of time an owner can claim an exemption from higher taxes on blighted buildings because of construction or upgrades will now be limited to one year for residential properties and two years for commercial properties.

Maximum fines for failing to comply with all of these regulations will increase from $1,000 to $5,000. The DCRA will also be required to maintain and publish a list of neglected properties so residents can see how long they’ve remained blighted and when tax exemptions will expire.

The measure was introduced by Council Member Elissa Silverman in December. Council must approve the bill a second time before it’s sent to Mayor Muriel Bowser, who has indicated that she supports the legislation.

“This bill came at the request of D.C. residents who wanted us to address the issue of vacant and blighted properties in their neighborhoods, [which] can be unsafe and unsanitary,” Silverman told City Paper.