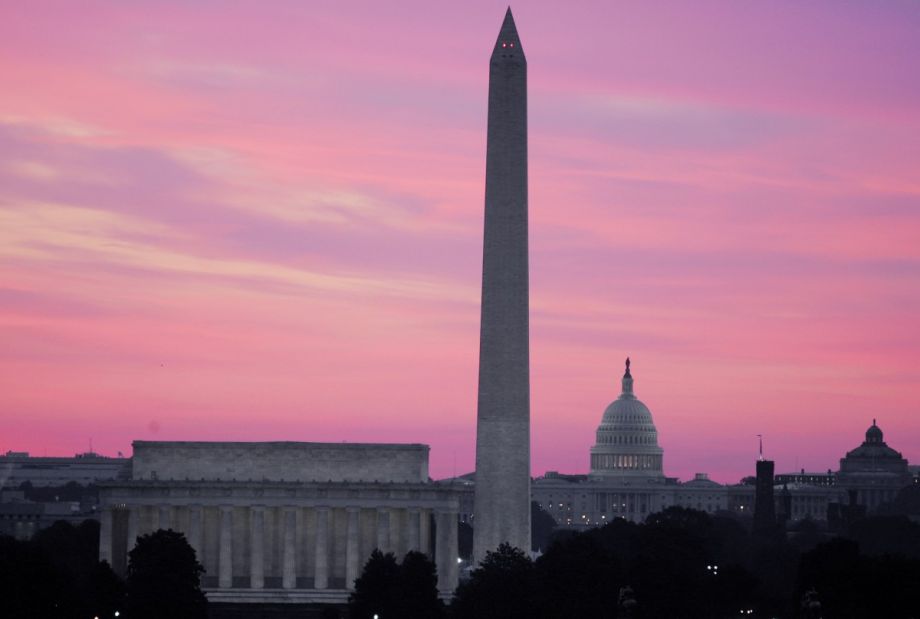 The rules are among the “tightest” in the nation, the Post said.

If signed by Mayor Muriel Bowser, the new rules will prevent all short-term rentals of second homes and only allow primary homes to be rented for a max of 90 days per year if the host is not present. (If the host is present, there’s no cap, WAMU explains.)

Airbnb called the vote “reckless” in a statement.

Mayor Bowser has not threatened to veto the bill — likely because it passed with a veto-proof majority.

Housing advocates have long charged that Airbnb raises housing prices for residents by taking housing units off the market. It’s often more profitable to rent out an apartment for multiple short-term rentals than to rent it to one tenant.

In Boston, that view has led the city to ban investors and tenants from renting their spaces on short-term rental sites and limit the number of listings a host can have. Those rules are set to take effect Jan. 1., but Airbnb on Tuesday filed suit against the city, saying the regulations violate state and federal law.

In New Orleans, regulations keep rentals down to 90 nights per unit, unless the home is in a commercial area, in which case no cap applies. Officials say cities around the world are modeling their regulations on New Orleans’ approach.

Research into how Airbnb has affected D.C.’s housing supply, in particular, is largely anecdotal, but a report from the independent D.C. Policy Center earlier this year suggested that Airbnb rentals make up just over 1 percent of D.C.’s total housing stock, and over two-thirds of active listings are for whole unit rentals, which are more likely to be offered by investors. Most Airbnb hosts in D.C. have only one listing, but 41 hosts in D.C. have six or more listings available, pointing to the presence of at least some significant investors.

The D.C. Policy Center also found that the majority of “commercial” hosts (defined as someone with at least three room listings or one whole-unit listing) are concentrated downtown in high-rent neighborhoods. “These listings are considered particularly problematic because they likely take housing units off the market that would have otherwise been available to residents.”

The bill’s opponents — including Airbnb — cited a preliminary financial analysis by the District’s chief financial officer, showing that the city would lose $96 million in tax revenue a year if the law is enacted. That analysis is likely inflated, said Council Chairman Phil Mendelson, because it assumes that the District will begin enforcing existing zoning regulations that would make 80-90 percent of Airbnb rentals illegal, including those in primary residences that meet the 90-day limit. Instead, the office of planning and the zoning commission plan to change that rule.

The new Airbnb rules will go into effect Oct. 1, 2019, pending the mayor’s signature (or her allowing the bill to become law without her signature, as she has done in the past) and the mandatory 30-day Congressional review. Airbnb has suggested it will put an initiative to overturn the rules on the 2020 ballot.