Low-Income Tenants in D.C. May Get Free Legal Help – Next City

Low-Income Tenants in D.C. May Get Free Legal Help 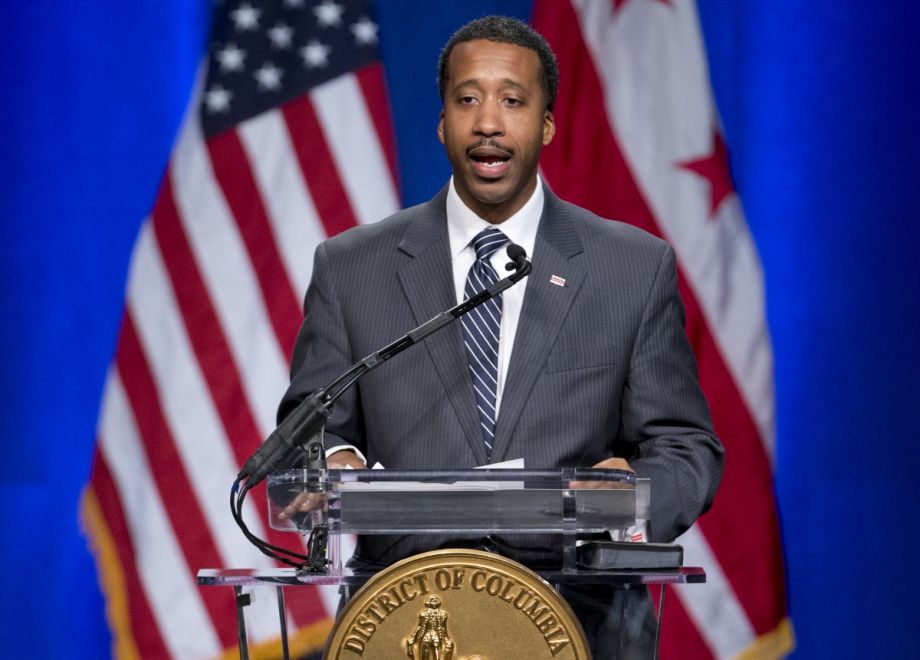 The fight for the right to counsel in housing court is going national. Or, at least, straight to the capital.

In Washington, D.C., the District Council is now considering legislation to provide free legal counsel to low-income tenants in certain housing cases including evictions and rental subsidy program issues. The D.C. bill comes not long after a major hearing over a NYC bill that would establish similar access for low-income tenants in the nation’s largest city.

“A person who’s been evicted, for example, may also have difficulty holding down a job and keeping their child at school,” McDuffie told The Washington Post.

Currently, 94 percent of D.C. landlords in housing court had legal representation, compared to just 5 percent of tenants, according to the D.C. Legal Aid Society.

In D.C., McDuffie’s Expanding Access to Justice Act of 2016 would authorize the D.C. Bar Foundation to adopt policies and procedures, issue requests for proposals and make grants to designated legal services providers as part of a new series of legal counsel projects including representation in housing court for tenants at or below 200 percent of the federal poverty line. So the D.C. bill would not establish a right to counsel just yet, but would help pave the way for that going forward.

Opponents of both bills point to potential costs as a major concern. NYC proponents put together a cost-benefit analysis, arguing that even conservatively, savings to the city via reduced healthcare, homeless shelters and other costs would mean the right to counsel would essentially pay for itself and save another $320 million.

“This effort lays the groundwork for a future right to counsel in housing cases and represents a significant commitment to expanding access to justice,” said John Pollock, coordinator of the National Coalition for a Civil Right to Counsel. According to the coalition, there 34 states have had at least some activity moving toward a right to counsel in civil court of some kind, not just housing court.

A committee hearing on the D.C. bill is scheduled for Wednesday, October 19.