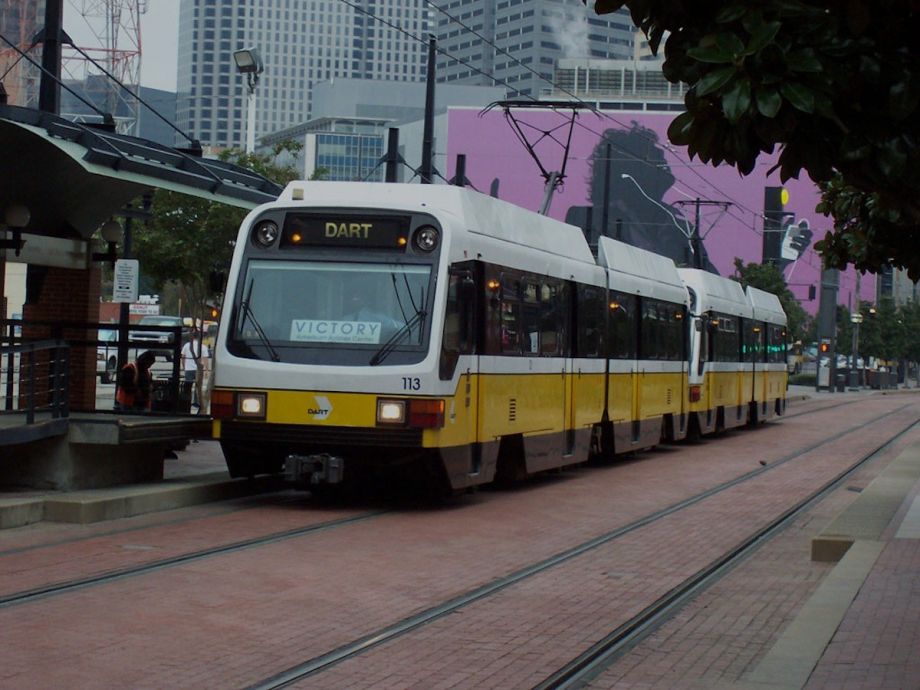 Dallas City Council made a Dallas Area Rapid Transit authority decision that’s getting applause this week. The council, reports The Texas Tribune, “overwhelmingly ignored the recommendation of its own transportation committee and appointed to the DART board an urban planner and transit advocate who lived in North Texas for years without owning a car.”

The appointee, Patrick Kennedy, wants to prioritize an overhaul of the city’s bus routes, as Houston did in 2015.

Robert Wilonsky wrote in a Dallas News opinion piece about the decision, “Maybe it seems like a minor vote, filling one of Dallas’ seven seats on a 15-person board whose members the general public can’t name. But make no mistake: This is a big deal, because for the first time, the council had the chance to put an actual transportation expert on the board of the region’s transportation agency.” (In 2014, Next City’s Rachel Dovey reported on DART politics and the future of transit planning in the region.)

Both news outlets pointed out that Dallas has some of the highest levels of extreme poverty in the country, and DART is seen, even by the council itself, as contributing to poverty. According to a presentation given to the council’s housing committee this week, more than half of households earn less than $50,000, and more than 80 percent of jobs cannot be reached in less than 90 minutes via public transportation.

D Magazine’s Peter Simek wrote of the pick, “With Kennedy representing Dallas, we have an expert voice who can help push DART towards a future that focuses on the kind of mobility, access, and transportation equality that will generate sustainable economic growth and opportunity for the city — and the region.”