D.C. Votes to Decriminalize Marijuana. When Will Congress Follow Suit? – Next City

D.C. Votes to Decriminalize Marijuana. When Will Congress Follow Suit? 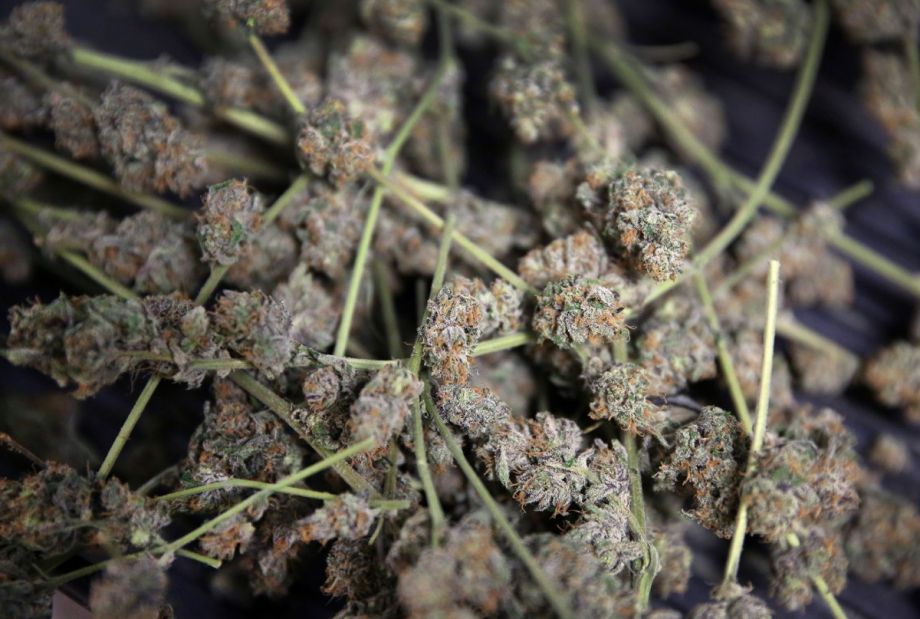 The Washington, D.C. city council voted on Tuesday to decriminalize marijuana in the District. Assuming Mayor Vincent Gray and Congress don’t veto the bill — yes, the feds have oversight over local lawmaking in D.C. — the 10-1 vote means that weed possession of up to one ounce is slapped with a mere $25 fine, instead of an arrest.

Now, this doesn’t mean we’ll see dispensaries popping up all over Georgetown, Shaw and Anacostia. The District only got its first dispensary last July after a protracted wait that arguably stretched all the way back to 1998, when D.C. voters first approved the legalization of medical marijuana. Denver, which legalized weed earlier this year, stands to reap millions in taxes from the pot economy. D.C. isn’t there quite yet. And, as Mike Riggs points out at The Atlantic Cities, the bill doesn’t decriminalize public consumption — you can have it in your pocket, but can’t light up on the street — so there will certainly still be plenty of petty arrests, particularly among young men of color.

Furthermore, as the Washington Post notes, federal laws still apply to federal land, which is fairly abundant in the District. So don’t bring a dime bag to the National Mall, or you could land in jail for up to six months.

Yet D.C. is ripe for more dispensaries. It only has three right now, and it’s fair to assume that the demand is there. But regulations have made it tough to open and operate a pot shop, even though medicinal marijuana was legalized 15 years ago. Paperwork is onerous and prices nearly prohibitively expensive for prospective dispensary owners. Only 25 residents have a license for purchase so far. (Washington City Paper broke down the numbers on medical marijuana in D.C. back in September.)

But yesterday’s ruling is a step forward as yet another municipality — this time, the nation’s capital — decriminalizes marijuana. Zak Stone explored California’s dispensaries for a December Forefront story and found that, yes, lawmakers are starting to think differently about pot. From his article:

Washington, D.C. is reacting to the rapid shift in public opinion. This summer, Deputy Attorney General James M. Cole said the federal government would no longer interfere with enforcement in states where legal marijuana was well regulated.

Stone is referencing D.C. as a political entity, not the actual city of 645,000. But it’s worth mentioning that opinions on weed laws are changing, from Colorado to Washington, D.C. It’s another example of how smart city policy can one day influence Washington.