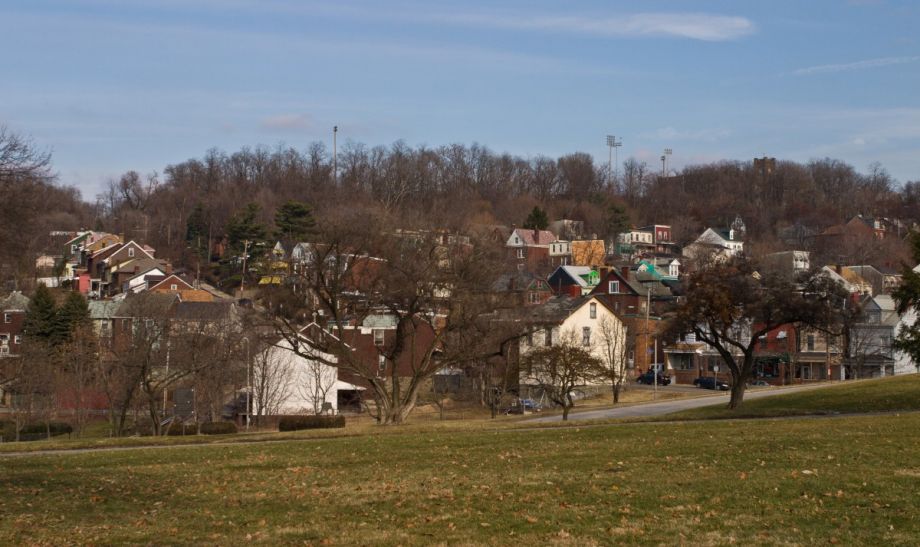 The Garfield neighborhood of Pittsburgh will be the setting of the city’s first “tiny house.” (Photo by Tom Murphy VII)

Pittsburgh-based cityLAB, which focuses on experimenting with economic development, has a new plan for addressing population decline in the city’s Garfield neighborhood.

The nonprofit wants to build a tiny house, the first in the city, to encourage would-be buyers who may lack the finances for other housing options. Tiny houses and micro-units are becoming more popular as people trade square footage for centrally located affordability in many U.S. cities.

On top of a recently announced grant from the city, cityLAB hopes to round out financing by turning to another trend: crowdfunding.

cityLAB announced Friday that it is preparing to start an online fundraising campaign to attain about $100,000 so it can build a 350-square-foot home on North Atlantic Avenue. It will be part of a larger crowdfunding effort the nonprofit is starting called Small Change.

The tiny house project has an overall price tag of $190,905, about a third of which is needed to prepare the vacant lot for construction. That includes a $49,000 grant from the city’s Urban Redevelopment Authority, a $27,500 grant from nonprofit Bloomfield-Garfield Corp., an $11,000 grant from nonprofit Neighborhood Allies and a $3,905 donation of kitchen and bathroom materials from furniture chain IKEA.

The site refers to Small Change as “one of a new breed of equity crowdfunding platforms,” and notes that the opportunity is open to accredited investors (that includes wealthy people, banks) only.

CityLAB hopes to sell the house for $99,500 and pay back the crowdfund investors with a small return.

The organization bills the project as “an exploration of living small as a potential driver of economic development.”

Regarding the city grant, an Urban Redevelopment Authority rep told TribLive, “We’d pay a consultant at least $49,000 to look at these issues [related to tiny-home development], so I think this is a worthwhile investment.”