Economics in Brief: COVID-19 Is Shaking Up Sick Leave, Changing Telecommuting and Leading to Layoffs – Next City

Economics in Brief: COVID-19 Is Shaking Up Sick Leave, Changing Telecommuting and Leading to Layoffs 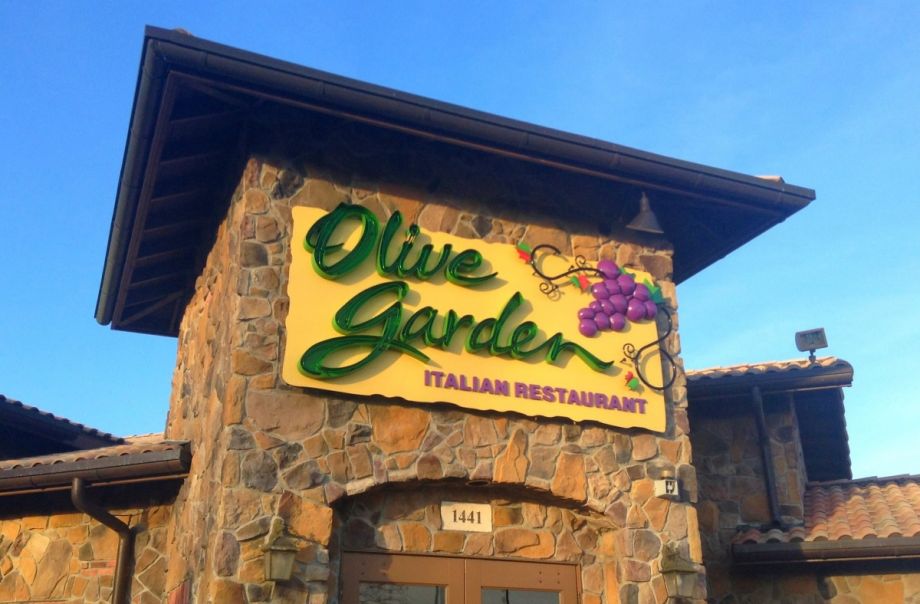 Darden Restaurants, the parent company of Olive Garden and other chain restaurants, announced it would extend permanent paid sick benefits to all employees. (Photo by Mike Mozart / CC BY 2.0)

Walmart, which employs 1.5 million people and is the largest private employer in the country, announced this week it would give up to two weeks of pay for employees who get the virus or are subject to quarantine; the company also said that workers who need more time to recover could be paid for up to 26 weeks, according to the New York Times.

Darden Restaurants, the parent company of Olive Garden and other chain restaurants, announced it would extend permanent paid sick benefits to all employees; that announcement came ten hours after Popular Information, a progressive online newsletter, published an article about the chain’s lack of paid sick time. Business Insider called the move a “watershed moment for the restaurant industry.”

Detroit, Toledo, St. Louis and Atlanta have all directed their water utilities to halt shutoffs while the coronavirus spreads.

Those cities have ordered that no household’s water can be shut off for nonpayment, so that residents can continue to wash their hands. Detroit is also beginning a process of restoring water to customers whose service has already been cut.

“We know that washing hands is an important defense to this virus, so for the duration of the COVID-19 situation, DWSD is implementing this plan to help make sure every Detroiter has access to clean running water,” Detroit Water and Sewarage Department (DWSD) Director Gary Brown said in a news release obtained by Detroit Metro Times.

Working From Home Becoming the New Normal at Banks and Elsewhere

Also this week, American Banker said, Citigroup said it would ask half its workforce to work remotely at a time, and Wells Fargo & Co. asked workers to “test” their ability to work from home.

A trucking company that services the Port of Los Angeles has laid off 145 drivers and furloughed more, as COVID-19 has slowed the arrival of goods from China, Stars & Stripes reports. A hotel in Seattle is closing an entire department (the paper did not say which department), and at least one retail store — a cookie bakery — has begun layoffs as customer traffic dries up.

“I’ve been working the ports for 13 years, and I’ve never seen anything like this,” Randy Williams, a trucker for Shippers Transport Express, which serves the Port of Los Angeles, told the paper. “I’m glad I didn’t buy a house yet.”

“The disruption to trade will be felt well beyond the dock workers,” Stephen Levy, senior economist at the Center for Continuing Study of the California Economy, told the paper. “Half of China’s goods come to the Port of Los Angeles. That will be felt by warehouse workers, truckers and people in the wholesale trade.”