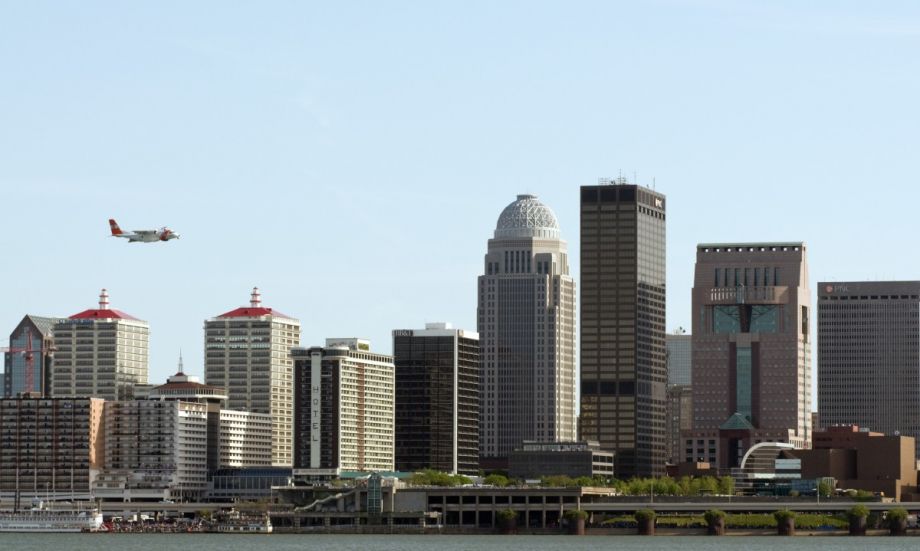 The number of solar-powered homes and businesses in Louisville has grown rapidly in the last three years, at a 70 percent rate from 111 in 2012 to 189 this year. The Courier-Journal reports that though the number is still relatively small, it shows great progress since 2008, when only two solar-powered homes or businesses were reported by Louisville Gas & Electric (LG&E).

And solar is also gaining support from public officials. Last week, the Louisville Metro Council passed a resolution in support of solar power, and is considering an ordinance that would help with solar energy financing.

“Over 30 states have done this, and progressive states and communities have made this work, and I think we should, too,” said one council member, who’s also pushing solar-powered street lighting.

Advocates for solar power in Louisville hope to engage younger people in what has traditionally been a big coal state.

“I think it’s kind of sexy to be able to create your own energy on your own property,” Colleen Crum, co-chair of a council committee coordinating the Solar Over Louisville campaign, told the Courier-Journal. “There is a personal pride to say you are doing the right thing.”

Despite the city’s progress, it still ranks last of the 50 biggest cities for solar’s value to customers, according to a report from North Carolina State University. The region’s history with coal-powered electricity is a major barrier to overcome for solar policy. Nonetheless, the council’s solar power resolution is a big step toward new energy policies.

“At the end of the day, it’s all about the math, and getting the math to add up,” Maria Koetter, the city’s sustainability director, told the Courier-Journal. “That’s harder due to our historically cheap energy.”