Three Steps to Building a Less Segregated Future – Next City 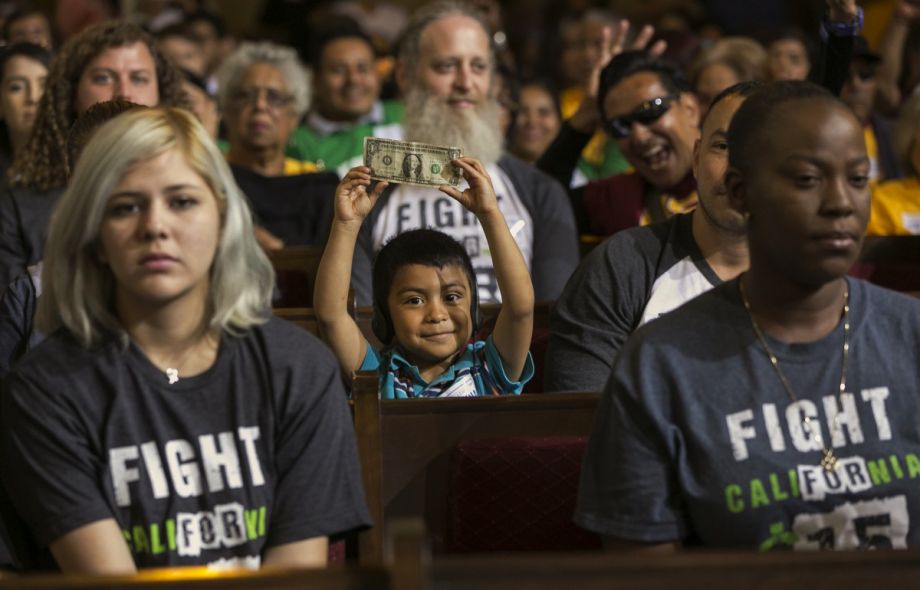 The results imply that everyone in a metropolitan area can gain if decision-makers and residents decide to reverse public policies, institutional practices and cultural norms that reinforce segregation. Fortunately, we know more than ever about the range of initiatives to build more inclusive communities.

For decades, community-builders have been working hard to build and sustain racial and economic integration in cities and neighborhoods, not just in the United States but internationally. These efforts offer important lessons for concerted action now.

Integration is much easier when we try to build it in from the start and sustain a commitment to diversity over time. The “new town” of Columbia, Maryland, offers a great built-out example of this lesson. In the 1960s, Columbia’s visionary backer, Jim Rouse, asked a multidisciplinary team to come up with a plan to build and govern an integrated community. A half-century and over 100,000 residents later, his vision has largely come true. It starts with a land-use plan that has resulted in apartments and homes built in small clusters near one another and close to town centers and schools: a mosaic of diversity composed from small tiles. But equally important are guiding principles that begin with diversity and inclusion and a governance structure that translates these principles into concrete decisions about fair housing, community investments, land use, and services. Today, people don’t move and stay there just because of its diversity — they choose it because it works.

We can make an important dent in segregation if we use the planning, design and governance principles that work in Columbia. Population growth is slowing down, but even so, the U.S. will grow by tens of millions of people in the next 50 years. Six metro areas — Houston, Atlanta, Dallas-Fort Worth, Los Angeles, Phoenix and Washington, D.C. — could each add another million new households in just the next 25 years. Even places that aren’t growing as fast make choices every day about how to develop and redevelop their spaces that would benefit by following Columbia’s examples.

Inclusion is hard to sustain if regional housing markets are out of whack. San Francisco, Los Angeles, Seattle, New York and Washington have more housing demand than they have supply. This supply shortage creates pressures that make neighborhoods less diverse, because households who have buying power often move to the same neighborhoods all at once. Making sure that each jurisdiction accommodates a full range of housing, and that enough land is designated and available to meet demand — as Portland tries to do with its Metropolitan Housing Rule — is a necessary, if not sufficient, ingredient for avoiding displacement.

But inclusion can also be undermined by a housing surplus. In regions with stagnant housing markets, the oldest houses in the most modest neighborhoods rapidly lose their appeal, resulting in a shift from owner-occupancy, to rental, to vacant, to abandoned and demolished. This downgrading of neighborhood housing occurs especially rapidly in majority-black neighborhoods. Here, too, managing the regional housing supply by incentivizing redevelopment and reinvestment instead of subsidizing low-density fringe development would work a lot better than just demolishing the surplus of homes continually produced in what urban economist George Galster calls in his latest book, Driving Detroit, the “regional housing disassembly line.”

For serious inroads against segregation in established communities, a single strategy won’t be enough. Instead, local decision-makers and stakeholders will need to deploy a portfolio of approaches, accounting for how different kinds of neighborhoods require different types of interventions. For example:

Why the Time Is Right

Skeptics might think the forces of segregation are so strong that these great ideas will be dead on arrival in most communities. But momentum has been building for greater inclusion.

First, as we noted already, there are market forces at work that demand greater diversity in our neighborhoods than we have historically had. We still live in metropolitan areas built when our politics and culture emphasized separation: between living and working, walking and driving, rich and poor, and black and white. But racial and ethnic change, growth in smaller households, rapidly rising numbers of renters, the suburbanization of poverty and the growth in the senior population all are fueling the need for neighborhoods, cities and regions that elevate diversity and inclusion over separation.

Second, the recent development of the Affirmatively Furthering Fair Housing Rule established a new normal. Many states shifted their criteria for awarding Low Income Housing Tax Credits, for instance, to include the expectation of housing affordability in a range of market types so as not to further segregation. This shift is showing up at the city level too: The city of Chicago, which receives its own allocation of tax credits, recently released a draft plan that for the first time makes clear its expectation of funding affordable housing across disinvested, gentrifying and strong markets. Other municipalities are forging together to complete regional Assessments of Fair Housing as called for under the new rule. While questions about its implementation under the new administration remain, we are optimistic that the rule has already established a sea change in expectations of integration.

Finally, we return to our starting point. Segregation hurts regional economic prosperity. Our research shows that it does so in three ways: lost income, education and lives. We’ve found enough potential dividends from inclusion to be convinced that it’s worth it to roll up our sleeves and work toward integration through every means at our disposal.