To Control Disease, a City Puts a Bounty on Rats’ Heads – Next City

To Control Disease, a City Puts a Bounty on Rats’ Heads 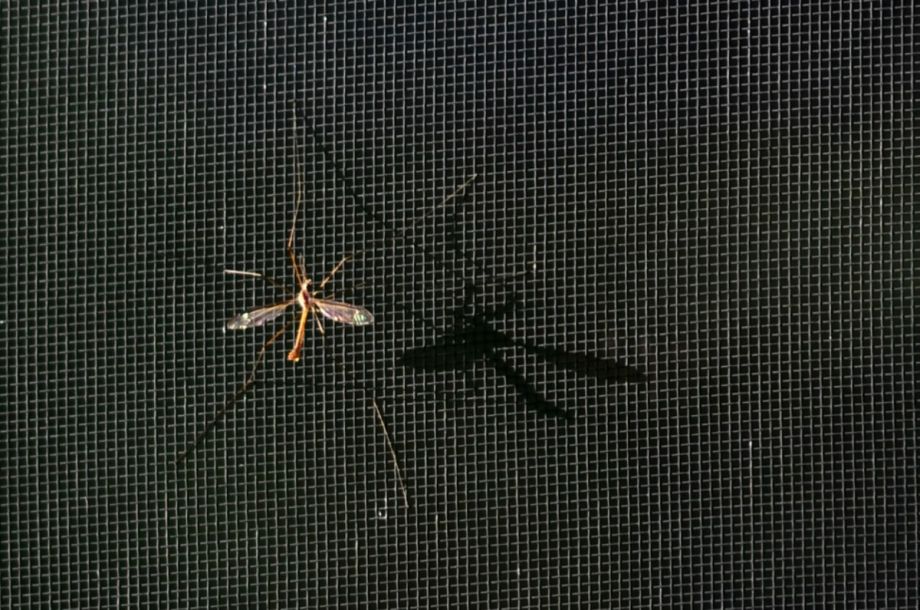 Disease-carrying mosquitos present a major threat to Manila. (Photo by slgckgc via Flickr)

During monsoon season, it seems like Manila itself becomes a disease vector. It doesn’t take a major typhoon to flood the city. A long, hard rain from the southwest trade winds can drench, and even seriously flood Manila. And standing water, in a city of 13 million with uneven sewage-management systems, becomes an incubator for communicable diseases.

The floods can carry diarrheal illnesses or cholera, which is spread through water contaminated by the feces of an infected person. Leptospirosis comes from water tainted with rat urine and enters through cuts, sores or mucous membranes. At its mildest, leptospirosis feels like the flu, but if left untreated, can devolve into kidney failure, bleeding lungs, neurological problems and even death.

Small puddles can propagate mosquito-borne diseases, like dengue, which has exploded dramatically over the years (the Philippines has one of the highest infection rates in Southeast Asia). Chikungunya fever, another mosquito-borne illness that has no cure, reached global epidemic proportions in 2004.

It’s a lot to worry about. While medical solutions like vaccines or prophylactic antibiotics can help manage these diseases, Dr. Julie Hall, the World Health Organization’s representative to the Philippines, says, “The most important [factor] is city management, the management of the water itself.”

This means preventing floods through good drainage and infrastructure, year-round management of the mosquito and rat populations, building public awareness of how these diseases are contracted and making sure there’s clean water, good sanitation and quick cleanup after a flood.

Hall also stresses the importance of community involvement, an area where the Philippines has come up with some innovative solutions.

Olongapo City, two hours north of Manila, suffered a deadly leptospirosis outbreak last year, and this rainy season, the local government has put a bounty of the heads of all the city’s rats. Each dead rat brought in earns the catcher 10 pesos (23 cents). In the week since the program started, residents have brought in 44 dead rats. It’s surely a tiny fraction of the rats in Olongapo, but the city’s health administrator says reducing the number of rats was never really the point – it was to raise awareness about leptospirosis with the quirky campaign.

The Philippine Department of Health pushes “the 4 o’clock habit” to make preventing dengue an everyday afternoon activity. Residents are encouraged to dump out cups of water and other potential mosquito breeding grounds, tidy up often and put on trousers and long-sleeved shirts.

Other cities have taken this further, setting up “dengue brigades.” Hall says these brigades have “a big party-like atmosphere where everyone goes out as a community, takes responsibility for the community that they live in and cleans up.” Less garbage means fewer rats urinating everywhere and potentially spreading leptospirosis. It’s an initiative Hall describes as fun and “quite innovative.”

After Typhoon Haiyan, the World Health Organization started supporting water-quality testing in areas affected by floods or disasters. This allows local authorities to use a kit to test the water supply for contamination, which, Hall says, allows for “more data on where the contaminated water is, and quick responses to make sure no one is drinking contaminated water.” People will know whether to boil water or add chlorine before anyone gets diarrhea or catches cholera.

“These diseases,” Hall says, “aren’t inevitable after flooding, but they do need to be actively managed.”