Taking the Bureaucratic-Speak Out of Community Wealth Building 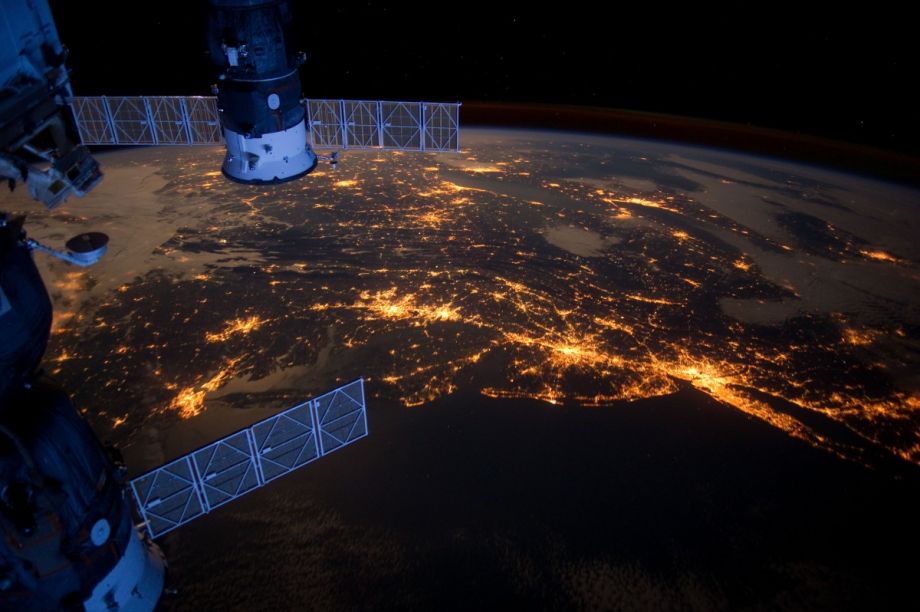 When it comes to economic development, what images and feelings come to mind when you hear the phrase, “attract and retain”?

“It feels very bureaucratic,” says Marjorie Kelly. “It feels like you’re talking about corporations, very disinterested, kind of cold. You’re trying to attract companies, rather than growing what’s already there.”

Kelly is executive vice president at the Democracy Collaborative, where she co-authored a report released yesterday, “Cities Building Community Wealth” (funded by the Surdna Foundation, which also supports Next City). The report defines and names a movement that has been brewing beneath the radar for at least 40 years — the community wealth-building movement.

“It’s a movement for a different kind of economic development, starting at the local level,” Kelly says.

Some traditional economic development approaches (like “attract and retain”) have helped big businesses even when they’re supposed to help small ones, and have routinely left entire communities behind. Kelly’s talking about a movement that puts cities first, as the places where models like worker cooperatives, community land trusts, land banks and community-driven capital have been percolating for years, even decades, creating all different kinds of community wealth or assets.

“These models are important, and cities are where they take root and flourish,” Kelly says. “The largest and most important communities are cities. That’s where we really see the future of the economy going.”

The new report describes seven drivers of community wealth building, and six strategies to help achieve it. There are also profiles of 20 cities where these strategies have taken root. It builds on earlier reports from Democracy Collaborative, one of which I’ve covered, by broadening to look at the cross-sectoral nature of the community wealth-building movement.

“Government alone is not going to do this,” says Kelly. “But when they have a seat at the table with players besides big corporations, something different can start to happen.”

Examples in the report of new seats at the economic development table include Philadelphia’s Office of Community Empowerment and Opportunity, which Mayor Michael Nutter created in 2013, to put anti-poverty resources and asset-building resources under one umbrella.

In Boston, when Mayor Marty Walsh created a new post of chief of economic development, he handpicked John Barros, straight from the Dudley Street Neighborhood Initiative and its nationally known community land trust.

Along with local initiatives percolating up from cities, the report outlines a slate of existing federal programs and policies that have helped lay a foundation for a lot of community wealth-building work. Kelly points out the CDFI Fund, the Community Reinvestment Act and federal tax credits for employee stock ownership programs.

In a cities-first economy, “the role of state and federal government is to support the positive models that are emerging locally,” Kelly says.

One suggestion from the report is the federal government could withhold community development block grants or other support from municipalities that are overwhelmingly using tax incentives and subsidies to essentially bribe companies to move to their region. It would help incentivize local governments to bring broader groups to the policymaking table.

“We’re talking about how you begin to create a whole ecosystem of support for the kind of economy that we want,” Kelly says.

Kelly gives some credit to another movement, Occupy Wall Street, for helping galvanize a broader understanding of economic and political disenfranchisement, which in turn created space for the community wealth-building movement.

“It was really a blessing that they named it in a simple way that people could grasp. Then people begin to seek alternatives for how to design an economy,” she says. “And lo and behold, those alternatives have been growing, and here they are. Let’s use them.”