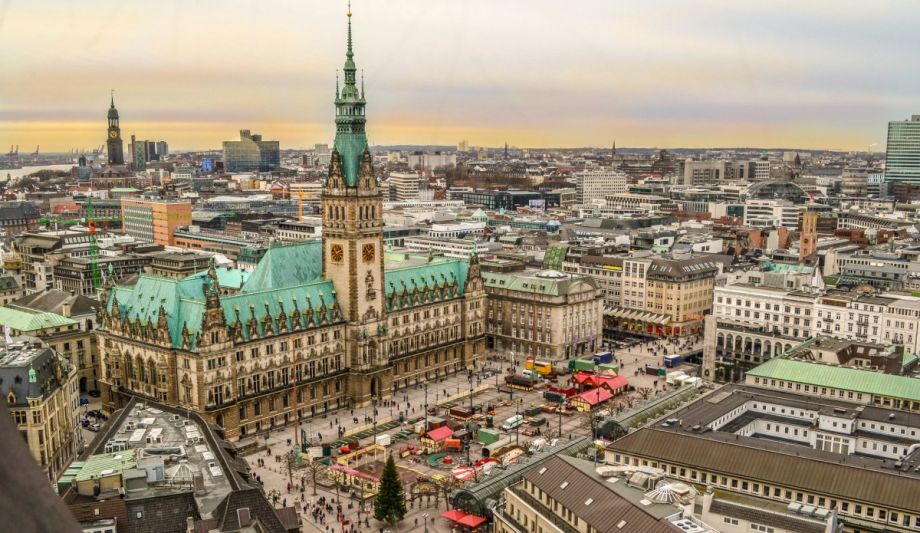 The same technology that now lets you stream videos and play games faster on your smartphone will soon be controlling driverless regional rail trains in Germany.

Metro Report International reports that DB Netz has selected Finnish telecommunications company Nokia to develop what the company calls the first “standalone 5G system for automated rail operation.” The demonstration project will be part of DB’s larger plan to convert much of Hamburg’s S-Bahn regional rail network to driverless operation in partnership with Siemens.

The €60 million (US$66.67 million) project will convert four trains to fully automatic operation on a 23-km (14.3-mile) stretch of line S21 from Berliner Tor in the city center to Bergedorf and Almhüle in the southeast suburbs. The aim is to have the driverless trains up and running in time for the World Congress of Intelligent Transport Systems, which Hamburg will host in October 2021.

The trains will still have operators on board, but they will step in only when irregularities occur. Trains will be fully automated when they pull into or out of a roughly 1,000-meter (3,280-foot) siding at Bergedorf.

The project aims to test whether 5G is ready to perform its expected role as the train communications and control system of the future for digital railway operations.

As is the case in most large U.S. cities, public transit ridership has been on the decline in Minneapolis-St. Paul over the last few years. One bright spot amid the decline: rapid bus service, which is faster and more reliable than the service it replaces. Rapid bus routes operate in regular traffic lanes but have signal priority at intersections and use off-board fare payment and all-door boarding at stations in order to speed up service.

The city’s first rapid bus line, the A line, opened in 2016 along Snelling Avenue and Ford Road in St. Paul and 46th Street in Minneapolis. Ridership in the Snelling Avenue corridor rose by one-third during its first year of service and has continued to climb since then. The second line to open, the C line, began service last June in the Penn Avenue corridor between downtown Minneapolis and the northwestern suburb of Brooklyn Center; the line has carried one million passengers in its first six months of operation. (A third route, the Red Line, operates exclusively in the suburbs, connecting the Mall of America in Bloomington with Apple Valley in Dakota County.) Metro Transit refers to this type of service as “arterial BRT.”

The Star Tribune reports that Metro Transit is ready to ramp up rapid bus and BRT service in the Twin Cities in a big way. Its plans call for six more routes to open between 2021 and 2024. First up: the Orange Line, a full BRT route already under construction using federal funding that’s set to open in 2021 along Interstate 35W. The next route in the pipeline would connect Brooklyn Center, downtown Minneapolis and the Mall of America using State Route 5, the state’s most heavily traveled corridor. That line is slated to open in 2022.

But only if the agency can secure at least $20 million in state funding for the route, known as the D Line, this year. The Metropolitan Council of the Twin Cities (Met Council), the regional planning agency that oversees Metro Transit, is requesting a total of $50 million in bonding authority from Gov. Tim Walz this year. That money would also advance the B Line, which would run from downtown St. Paul along Marshall Avenue in that city and Lake Street in Minneapolis, currently serviced by the slowest and second-busiest of Metro Transit’s local bus lines.

The Star Tribune report notes that the Met Council had failed to secure funding for its rapid bus expansion program in the previous two years.

A Flurry of Chinese Metro Openings at Year’s End

Those two Beijing metro extensions that made the system the world’s most extensive were just a drop in the bucket of new line and extension openings across China at the end of the year.

According to an International Railway Journal news report, 15 Chinese cities opened new metro lines and extensions in the final month of 2019. The year-end openings have become a Chinese tradition.

Beijing was one of nine Chinese cities to open metro extensions in December. The others: Chengdu, Chongqing, Guangzhou, Guiyang, Qingdao, Shenzhen, Tianjin and Zhengzhou.