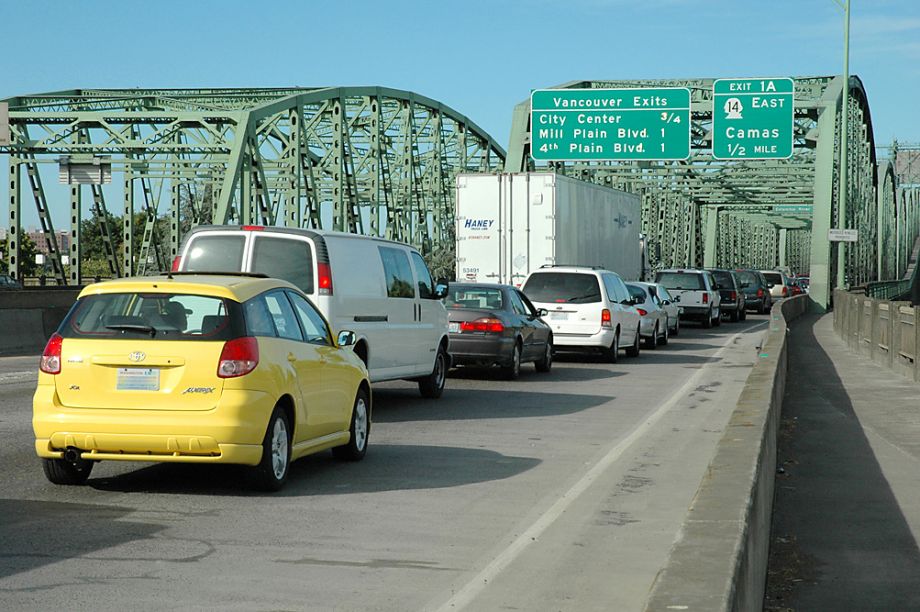 The Columbia River Crossing (CRC), a hotly contested proposal for rebuilding a bridge that connects Vancouver, Wash. and Portland, Ore., has met its demise. On Monday, Washington state senators declined to consider a $10 billion transportation package that included the CRC, effectively killing the project.

Planning for the CRC began in 2005, when the current bridge — built in 1916 and expanded in 1958 — was deemed unsafe. To meet the demands of a growing population, the new bridge would have consisted of a 10-lane highway, a pedestrian walkway and an expansion of Portland’s light rail system into downtown Vancouver. Beyond bridge and transit construction, the $3.4 billion project would also have financed the redesign and construction of highways connecting to the new span.

For CRC opponents, the $3.4 billion price tag was certainly a factor. But there were other issues at play here. Many bike and public transportation advocates, for instance, came out against the bridge, arguing that the plan would not have fundamentally altered the car-centric design of the immediate area, and potentially could have increased car dependence on both sides of the river.

Portland’s transportation issues, to some extent, come from a 1973 Oregon law that attempted to curb sprawl and direct investment to the downtown by requiring the city to set an urban boundary. While the law has in large part lessened suburbanization in Oregon, it also promoted many Portlanders to escape the restrictions by moving to Vancouver.

However, many continue to commute by car into Portland, in part creating the Columbia River Crossing’s traffic congestion problems today.

This is why advocates such as Jonathan Maus of Bike Portland argued that the new bridge, with its increased number of lanes, simply would have encouraged sprawl in Washington while diverting attention and funds away from transit, denser urban planning and walkability in both cities.

According to Streetsblog, as much as $1.8 million of the $3.4 billion project would not go toward the actual bridge, pedestrian walkways or regional rail, but would instead pay for the expansion of on-ramps and highways in downtown Portland and Vancouver. Details like this raised eyebrows among critics who said that the project is more about highway expansion than bridge construction.

Lawmakers worried that the project would have put too much pressure on state finances. Throughout the planning process it became unclear exactly how much money increased tolls would generate, or even if $1.25 billion in promised federal transportation funds would come through. This left both state legislatures concerned that they would end up with a tab much larger than anticipated.

While the Oregon Senate and House both approved funding for the bridge earlier this year, Republicans in the Washington Senate ultimately killed the project, citing the high cost and an unpredictable future. Few on either the left or the right will likely mourn the CRC’s passing, however. With so many ideas for alternative projects, and what appears to be a general consensus that transportation in the Portland metro area needs to improve, this probably won’t be the last CRC iteration we’ll hear about.