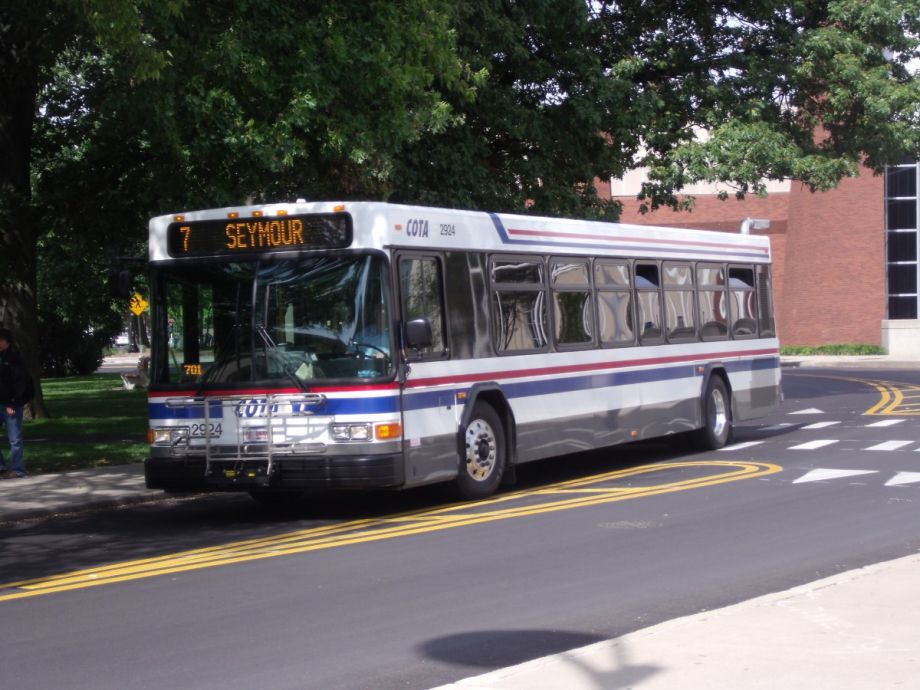 In an effort to boost bus ridership, cut down on solo driving and ease parking woes downtown, the city of Columbus, Ohio, is trying out a tactic that’s worked well for streetcar operators: allow passengers to ride for free. The zero-cost rides will go to as many as 45,000 downtown workers and residents in the form of free COTA passes next year (allowing them to access the services of the Central Ohio Transit Authority), the Columbus Dispatch reports.

The program was proposed earlier this year in the face of a parking shortage so severe many downtown commercial buildings were unable to lease space. It drew from a pilot program in which the Capital Crossroads Special Improvement District (CCSID) gave free passes to nearly 1000 workers between June of 2015 and January of 2017. The results, Josh Cohen wrote for Next City in March, were encouraging — bus ridership among participants rose from 6.4 percent to 12.2 percent. That was especially good because citywide, only 3.6 percent of commuters take transit while 79 percent drive alone.

According to the Dispatch, the plan will be funded in part by property owners within a Special Improvement District downtown, who have committed about $1.3 million. They’ll come up with the funds by charging themselves an additional 3 cents per square foot of property.

“This has never been done in the United States with this funding mechanism,” COTA chief financial officer Jeffrey Vosler told the transit agency’s board on Wednesday.

As Cohen wrote in March, the program will be more akin to employer subsidized transit than systemwide free rides. Free bus service has been tried by a number of other cities, including Trenton, New Jersey, Denver and Austin, with mixed results.